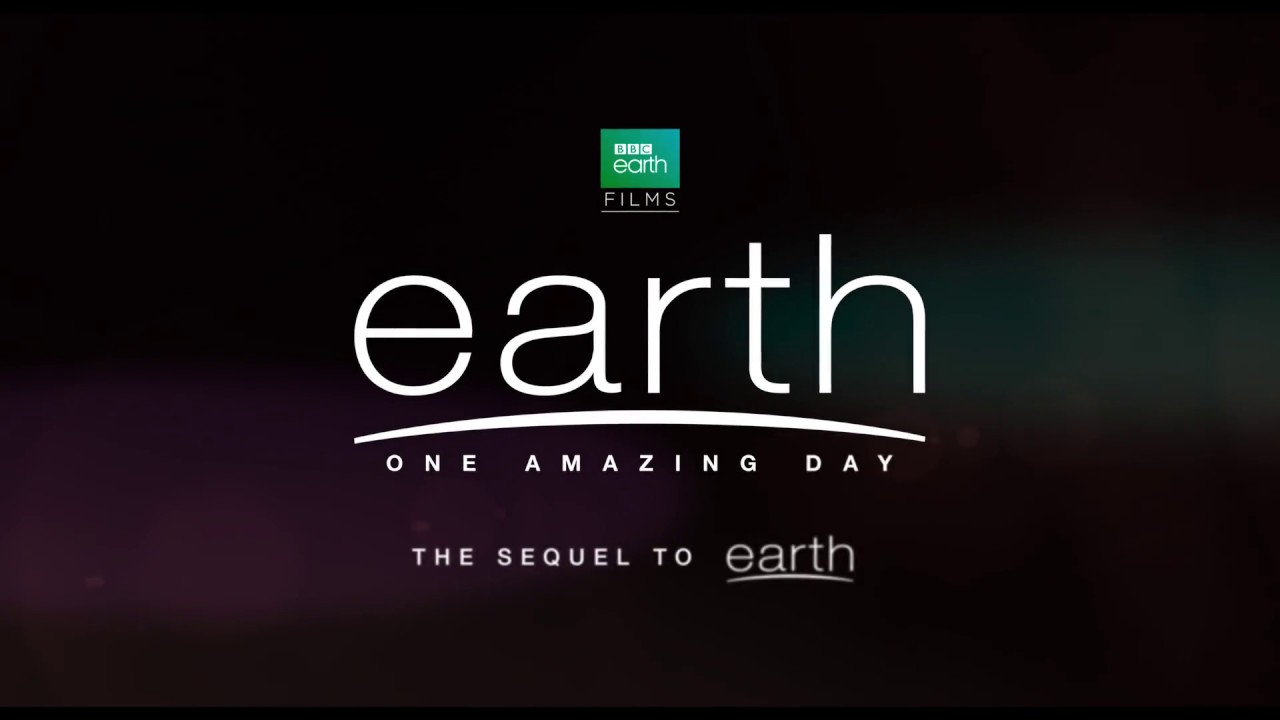 BBC Earth Films brings the visually stunning, feel good family film, EARTH: ONE AMAZING DAY, the long awaited sequel to box-office smash Earth, to audiences across the UK and Ireland on Friday 20 October, offering cinemagoers a unique experience to watch the film on the big screen. EARTH: ONE AMAZING DAY celebrates the natural world and follows the journey of different species through the course of one day; starting with the sun rising in the highest mountains to the sun setting in remote islands.

On narrating the film, Robert Redford said: “As a storyteller and filmmaker I often look to nature for sources of inspiration. In EARTH: ONE AMAZING DAY, BBC Earth Films captured the natural world and its inhabitants using the perfect combination of storytelling and cutting-edge technology. The scenes and images are as inspirational as they are beautiful, and I was honoured to be a part of the film.”

Astounding breakthroughs in filmmaking technology bring you up close and personal with a cast of unforgettable characters; a baby zebra desperate to cross a swollen river, a penguin who heroically undertakes a death-defying daily commute to feed his family, a family of sperm whales who like to snooze vertically and a sloth on the hunt for love. Told with humour, intimacy, emotion and a jaw-dropping sense of cinematic splendour, EARTH: ONE AMAZING DAY spectacularly highlights how every day is filled with more unseen dramas and wonders than you can possibly imagine – until now!

Narrated by Oscar-winning filmmaker and actor Robert Redford (Butch Cassidy and the Sundance Kid), the big screen adventure is directed by Richard Dale (BAFTA and Peabody winner The Human Body) and Peter Webber (Oscar nominee The Girl with the Pearl Earring). The film is scored by Alex Heffes (Mandela: Long Walk to Freedom, The Last King of Scotland) and scripted by leading screenwriter Frank Cottrell-Boyce (London 2012 Olympic opening ceremony, The Railway Man). The film is produced by Stephen McDonogh (Walking With Dinosaurs 3D and Louis Theroux’s award-winning feature My Scientology Movie) and executive produced by Neil Nightingale (Enchanted Kingdom and Wild Africa).

EARTH: ONE AMAZING DAY embraces new technology by using 4k resolution creating sharp, lifelike imagery, making the cinema the best place to see the film. Audiences will have the opportunity to watch the film with sophisticated surround sound technology, Dolby Atmos, which will be available in selected cinemas.

EARTH: ONE AMAZING DAY IN CINEMAS IN UK & IRELAND ON 20TH OCTOBER