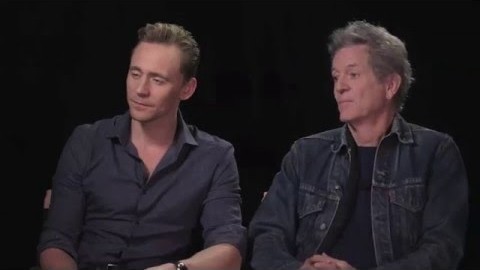 Tom Hiddleston is a classically trained British actor, who recently took on the role of Hank Williams for the upcoming film I Saw The Light. Exactly how does a British man transform into an American country music icon?

Tom studied for months with respected country singer and songwriter Rodney Crowell. The two reunited recently to discuss Hank, ‪#‎ISawtheLight‬ and the country tradition. Here’s Part One of the exclusive series!