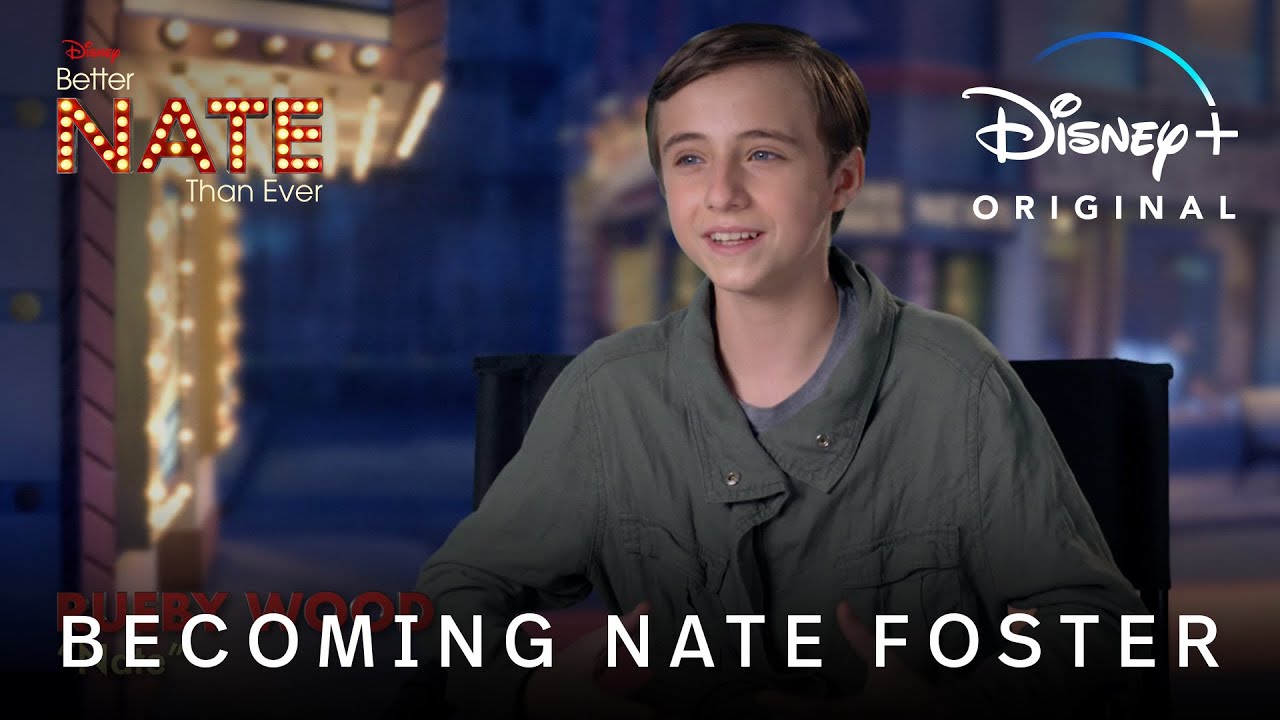 We present to you, Rueby Wood as Nate Foster 🤵⭐ Witness him shine in Better Nate Than Ever, now streaming only on Disney+!