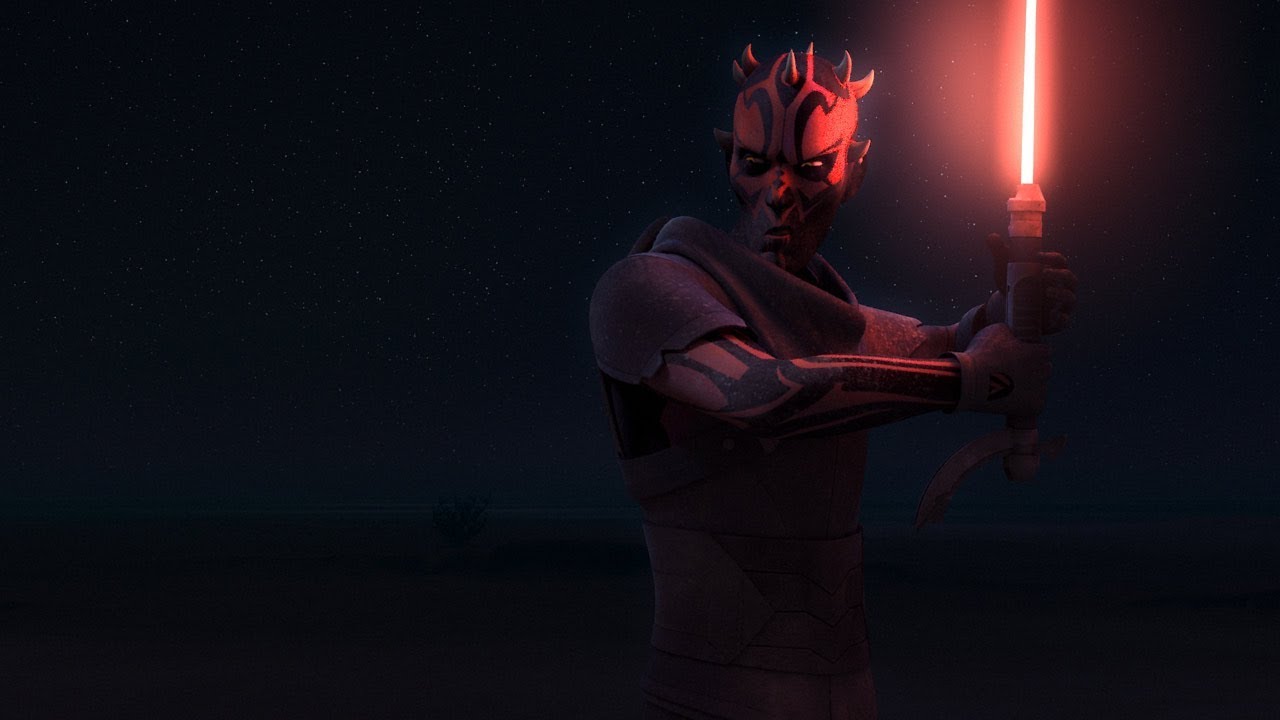 Delve into the process of creating the pivotal battle between Obi-Wan Kenobi and Darth Maul in this bonus footage.