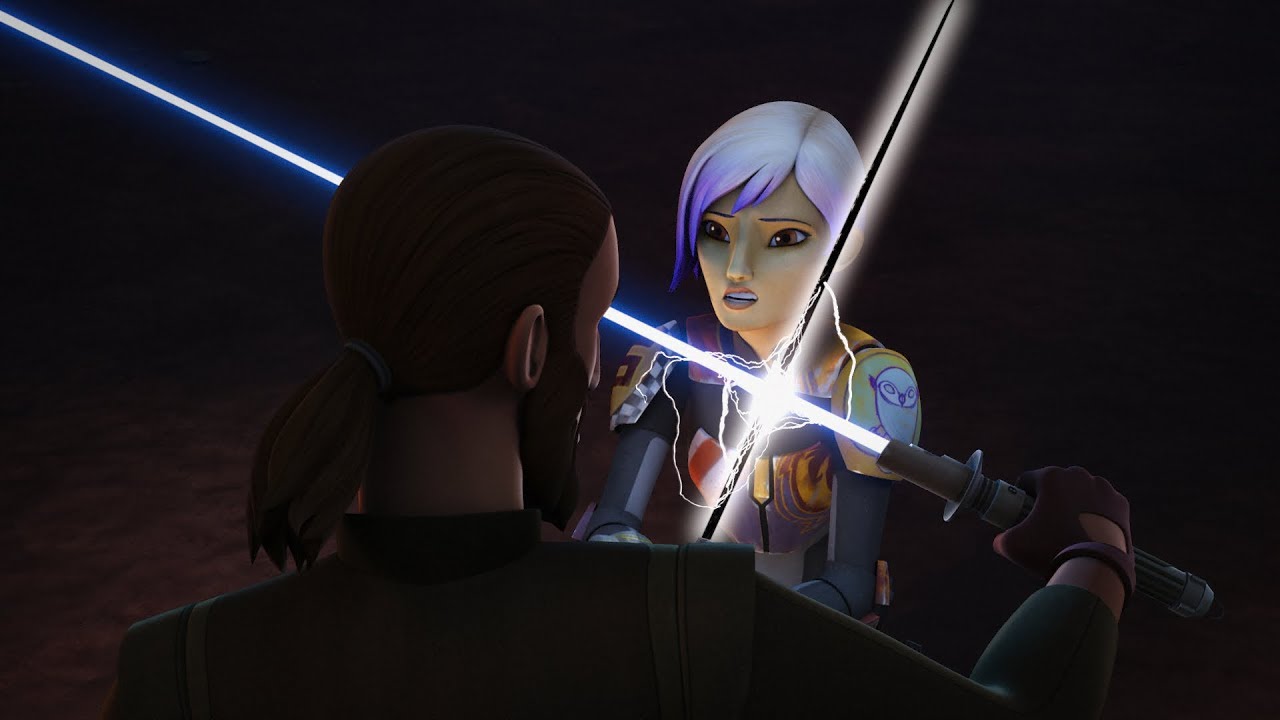 Learn more about the origins of the Darksaber in this bonus footage from season 3 of Star Wars Rebels.