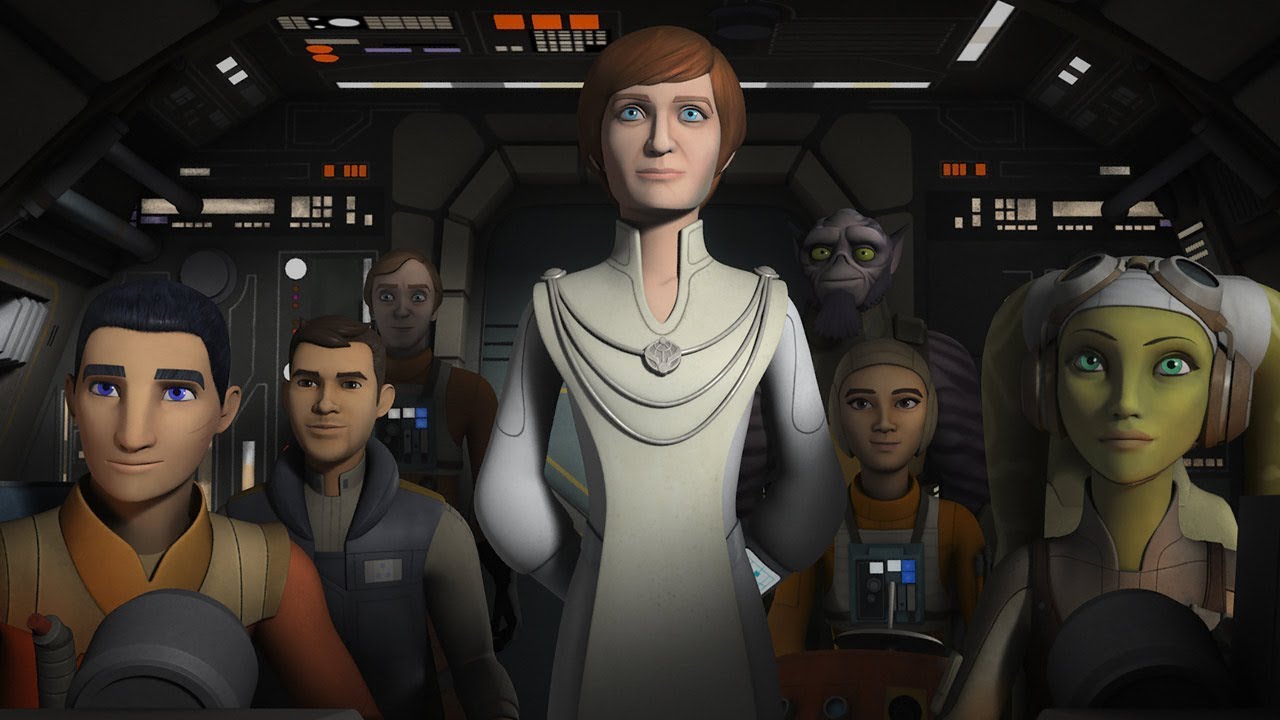 Get a behind-the-scenes look at Mon Mothma’s role in season 3 of Star Wars Rebels in this bonus footage.