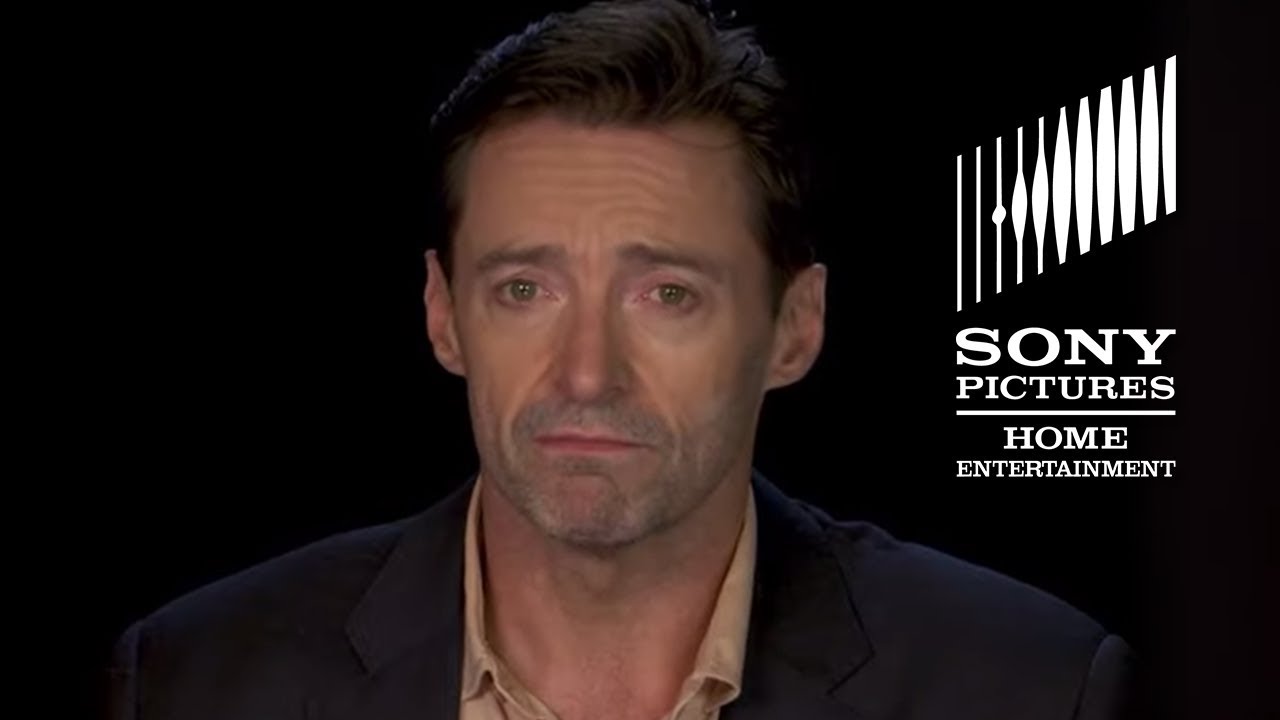 Front Runner star Hugh Jackman talks about his personal relationship with Gary Hart. Filmmakers, including Director Jason Reitman and cast discuss Hugh’s preparation for the role and being on set with one of the greatest film stars of our time.

Go even deeper behind the scenes as part of the added value on Blu-ray, DVD and Digital extras Feb. 12th.