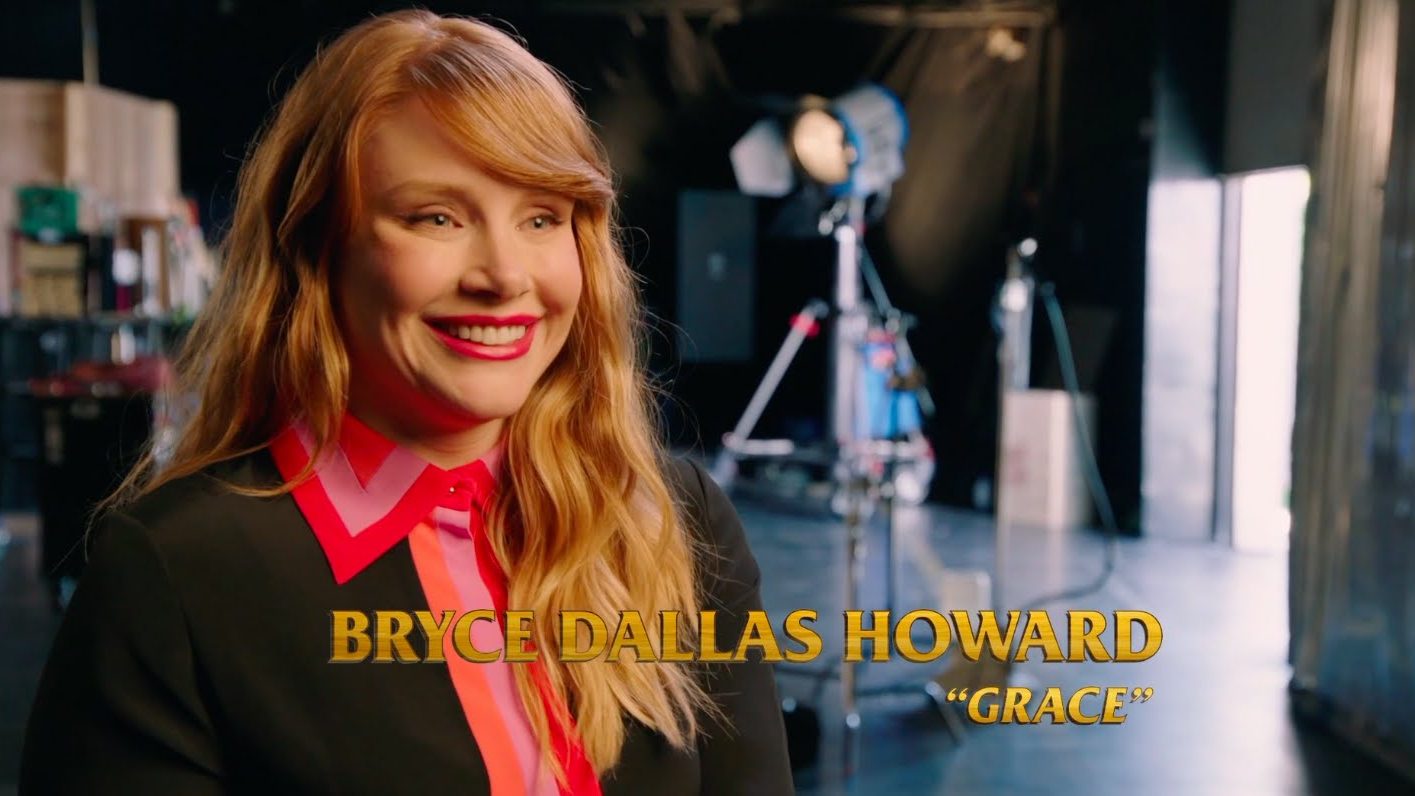 Co-stars are kind-of like family; you can’t always choose them, but they sure make for some great memories. Go #‎BehindTheWings to hear all about sharing a set with Elliot the dragon!