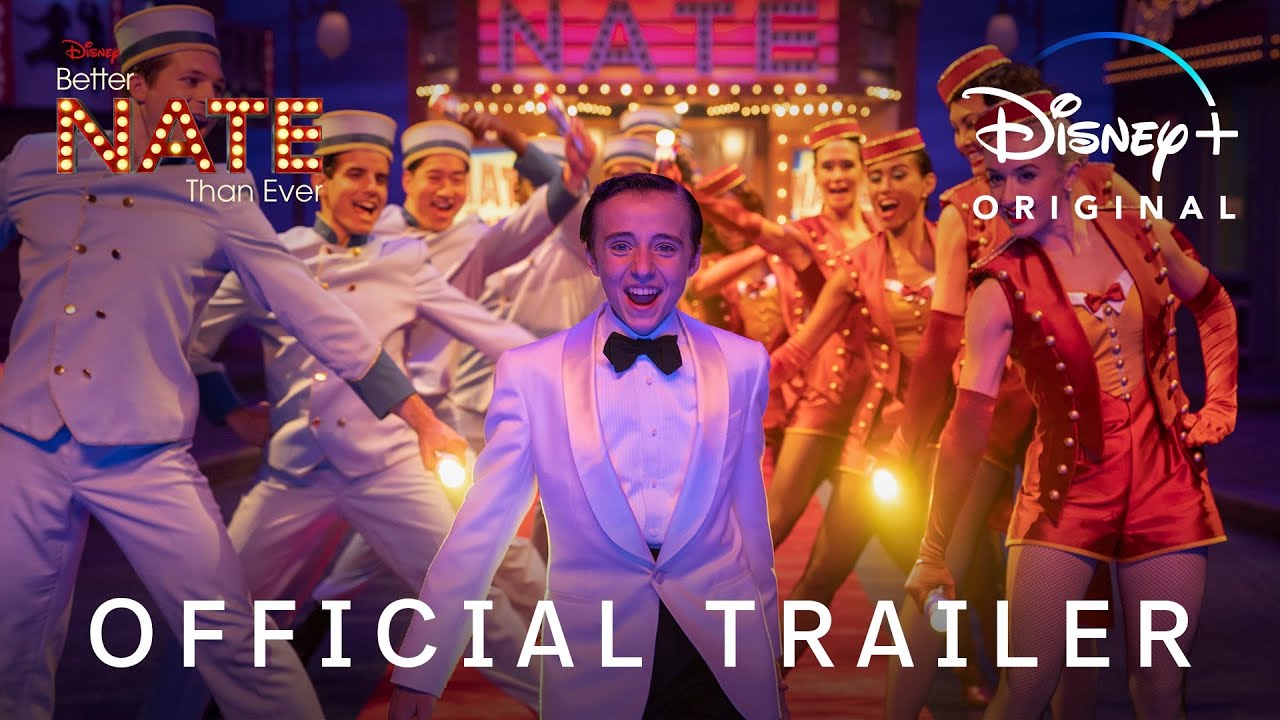 Every adventure begins with a dream. ⭐️ Watch the trailer for Better Nate Than Ever now! Stream the movie April 1 on Disney+.