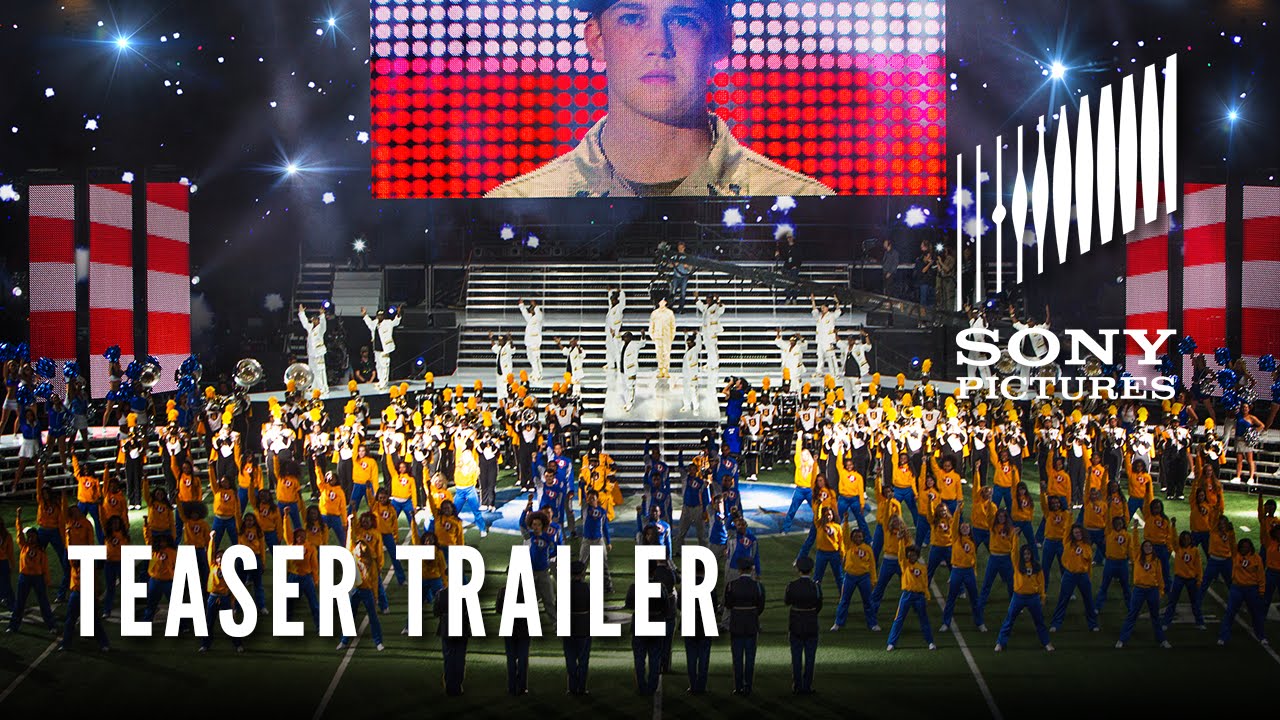 Based on the novel by:
Ben Fountain