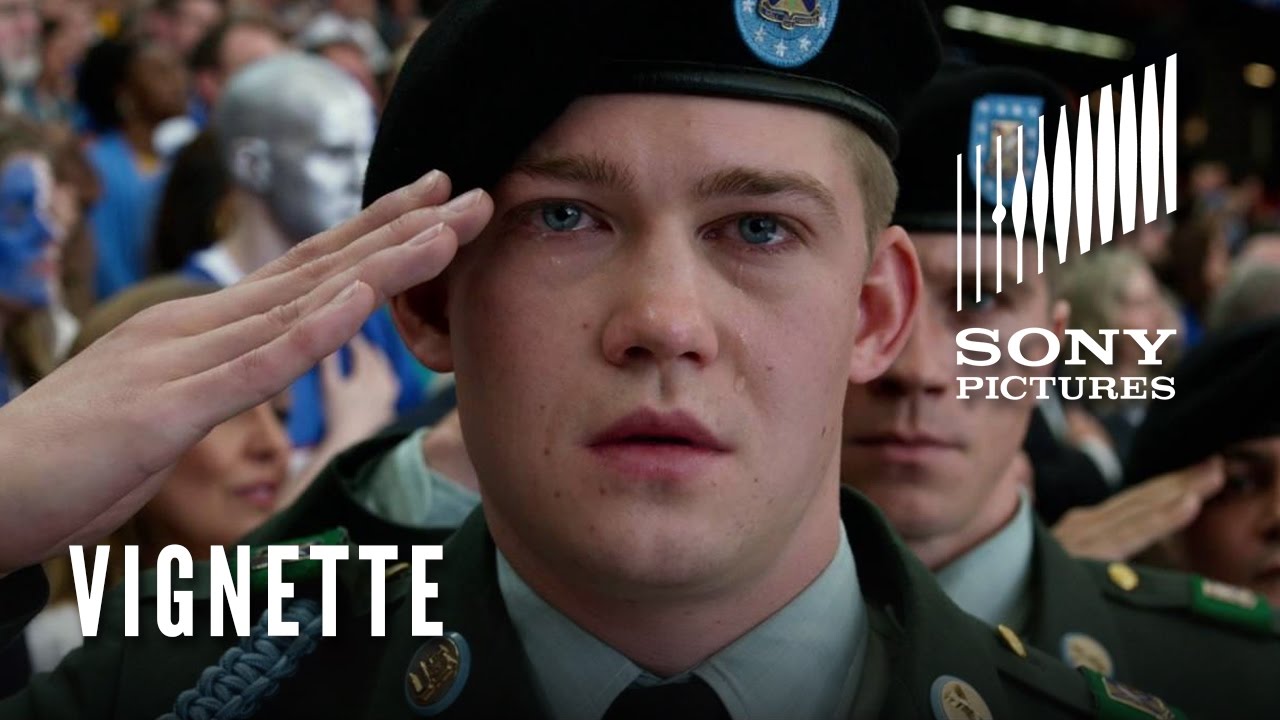 Our country wouldn’t be free without their sacrifices #BillyLynn