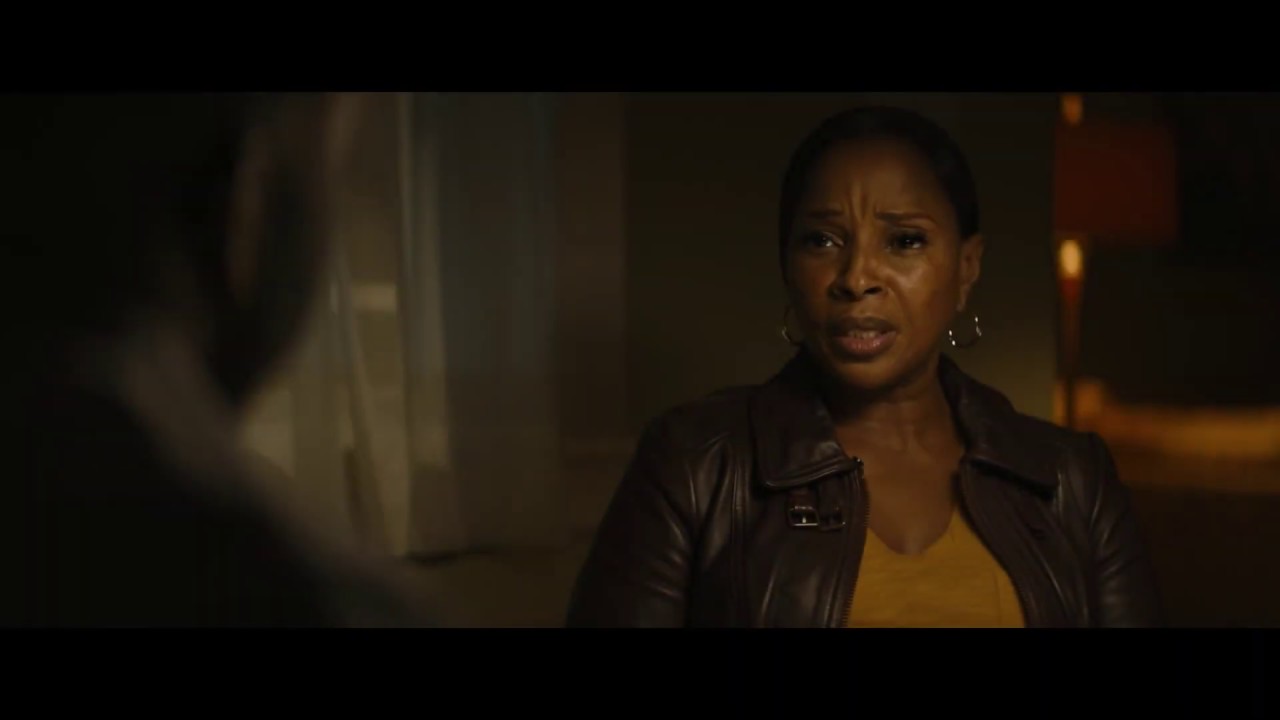 While investigating the bizarre murder of a fellow officer, veteran Renee Lomito (Mary J. Blige) discovers a mysterious figure in their body cam footage. Haunted by visions of the event, she suspects something supernatural is targeting the cops in her unit. Now, in a race against time to find the one person she thinks can stop these killings, Rene uncovers a sinister secret among the police force surrounding the shooting and cover up of an unarmed youth. #NatWolff also stars in this intense action #thriller.