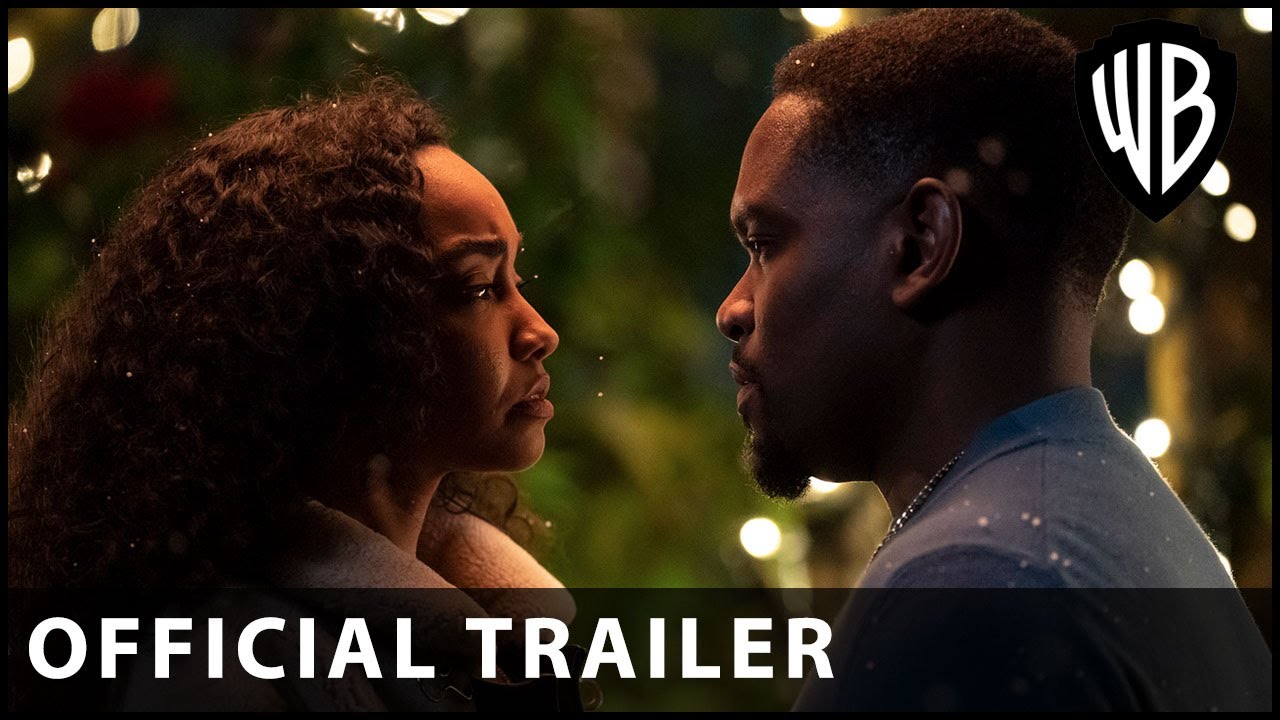 Melvin, a British author living in America, returns home to London for the holidays to introduce his American fiancé (Lisa) to his eccentric British-Caribbean family. Their relationship is put to the test, as she discovers the world Melvin left behind revolves around his ex-girlfriend (Georgia), who is now an international pop star!

Boxing Day will be released nationwide on 3rd December 2021 by Warner Bros. Pictures.