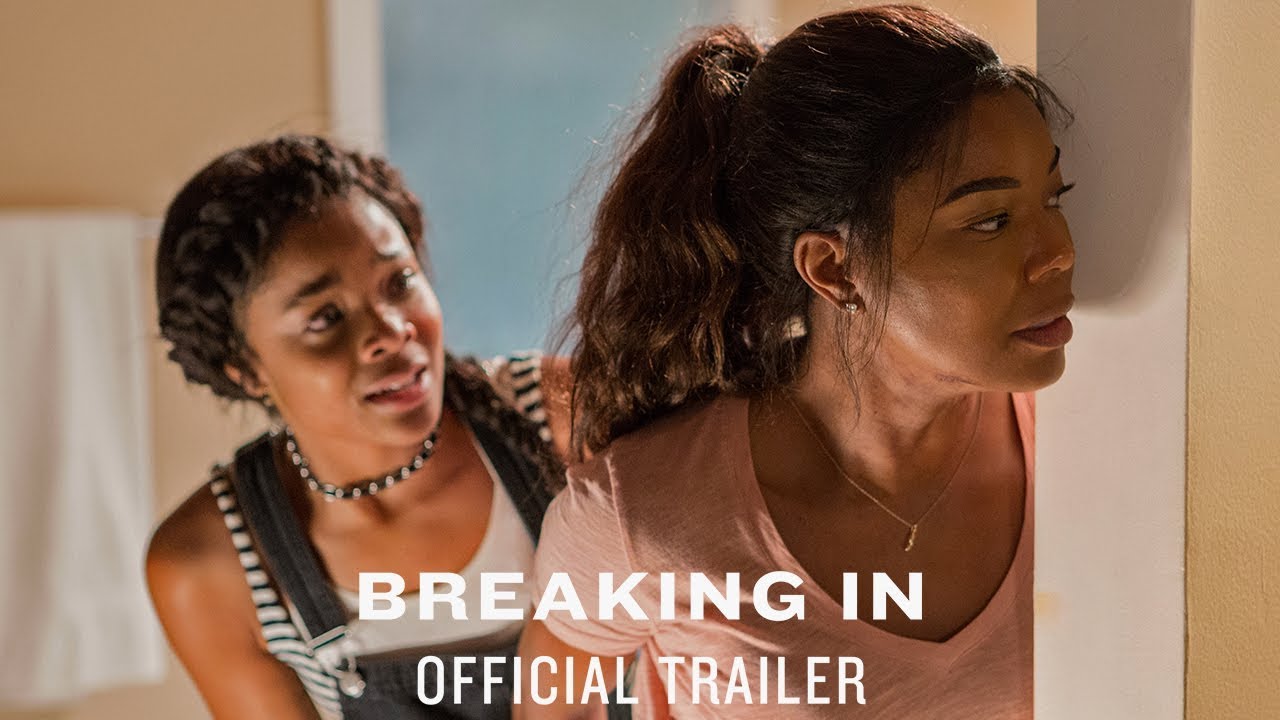 This May, payback is a mother.

Joining Union and Packer as fellow producers are Will Packer Productions’ James Lopez (Girls Trip, Think Like a Man), and Practical Pictures’ Craig Perry and Sheila Taylor (American Pie and Final Destination series). Jaime Primak Sullivan, whose story the screenplay is based upon, serves as an executive producer alongside Valerie Bleth Sharp and Jeff Morrone.