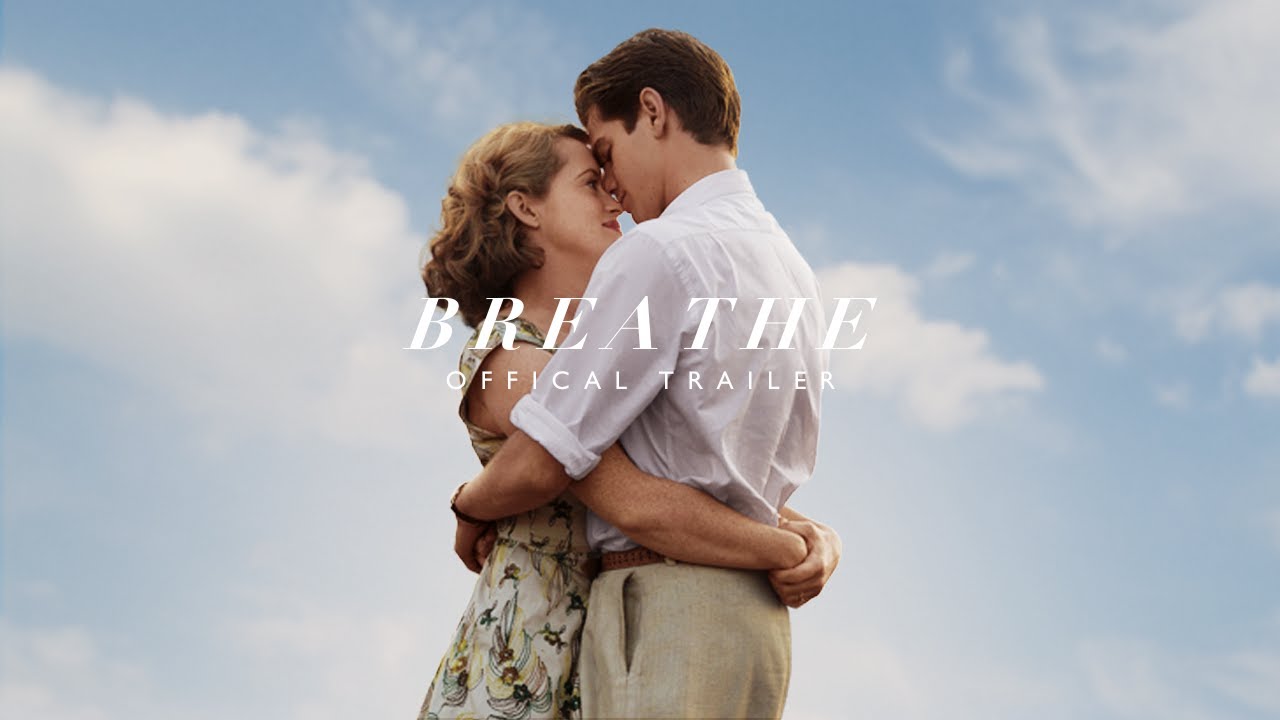 LONDON – Thursday 29 June, 2017: The 61st BFI London Film Festival have announced that this year’s Opening Night gala will be Andy Serkis’ feature directorial debut, BREATHE. Based on the true story of Robin Cavendish, BREATHE is a heart-warming and highly emotional celebration of bravery and human possibility, a love story about living every breath as though it’s your last. The film stars Andrew Garfield (Hacksaw Ridge) as Cavendish and Claire Foy (The Crown) as his wife Diana.

BREATHE will receive its European premiere on Wednesday 4 October at the Odeon Leicester Square. Director Andy Serkis, producer Jonathan Cavendish and lead actors Andrew Garfield and Claire Foy are expected to attend along with other members of the cast and crew. There will be a live cinecast of all the excitement from Leicester Square and simultaneous screenings taking place at cinemas across the UK.

From a script by twice Academy Award-nominated screenwriter William Nicholson (Everest, Les Misérables and Gladiator), Andy Serkis (globally known for his performances including, Rise of the Planet of the Apes, Star Wars: The Force Awakens) delivers a hugely impressive directorial debut with this inspirational true story of love without limits. Adventurous and charismatic, Robin Cavendish has his whole life ahead of him when he is paralysed by polio whilst in Africa and given just months to live. Against all advice, Robin’s wife Diana brings him home from hospital where her devotion and witty determination inspire him to lead a long and fulfilled life. Together they refuse to be limited by expectations, dazzling others with their humour, courage and lust for life.

Clare Stewart, BFI London Film Festival Director, says: “We are proud to be opening the 61st BFI London Film Festival with a film that is a beacon for remarkable British talent: the directorial debut of Andy Serkis, compelling performances from a stellar cast led by Andrew Garfield and Claire Foy, and a story of universal resonance that is also deeply personal for producer Jonathan Cavendish. BREATHE is not only an inspirational love story, it is also a film about two truly indomitable spirits who defy the odds and the sceptics to pave the way for change.”

BREATHE Director Andy Serkis comments: “On behalf of the cast and crew of Breathe, we are absolutely thrilled and deeply honoured to be the Opening Gala performance in this year’s incredibly richly diverse and world-class BFI London Film Festival. Breathe is a deeply personal story to all of us at The Imaginarium and to have the European premiere of my directorial debut in London, my hometown, is beyond my wildest dreams.”

The film’s supporting cast members include Hugh Bonneville (Paddington) and Tom Hollander (The Night Manager) as Robin’s devoted, long-time friends. Stephen Mangan (Rush) and acting legend Dame Diana Rigg (Game of Thrones, the original The Avengers) complete the cast, with a soundtrack by the acclaimed composer Nitin Sawhney. The film is produced for The Imaginarium Studios by Jonathan Cavendish (Bridget Jones’s Diary), upon whose parents’ story the film is based. Financing is from Silver Reel, BBC Films and the BFI, brokered by Embankment Films.

STXinternational release the film across the UK and Ireland on 27 October.