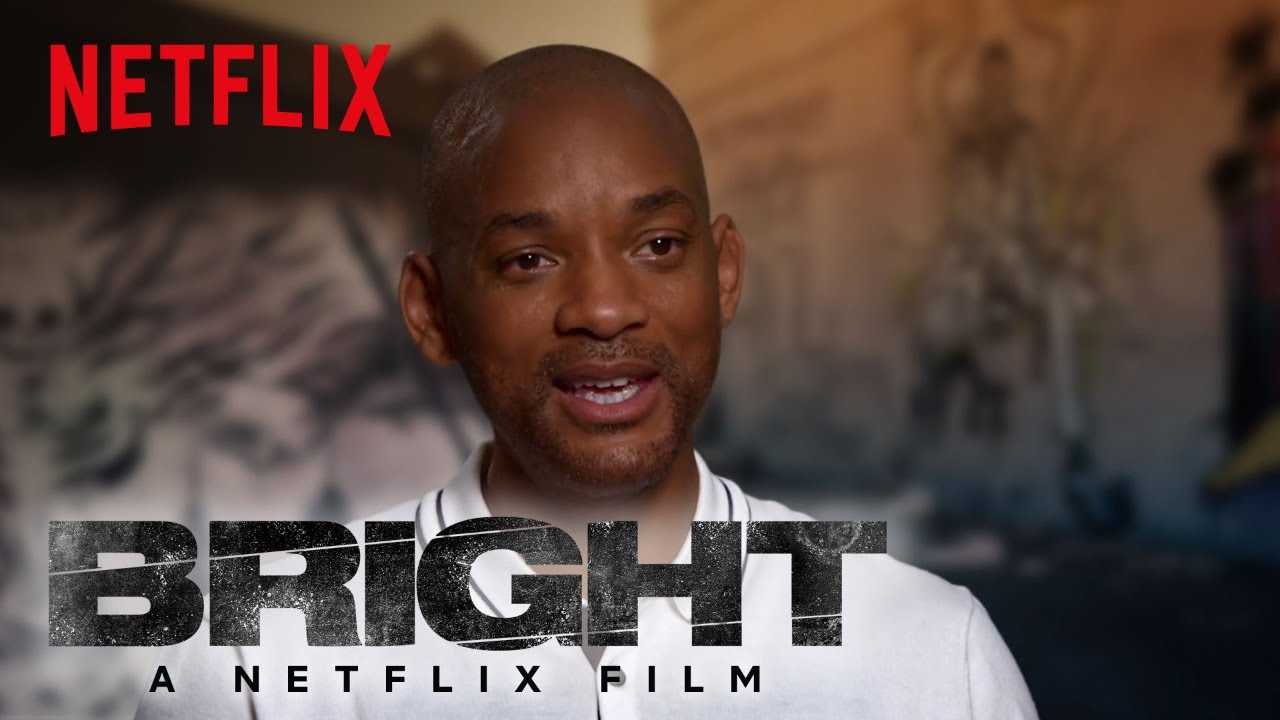 It might feel a lot like Christmas, but Will Smith, Joel Edgerton, and Noomi Rapace will be picking up the action this holiday in the Netflix film Bright. In this brand new featurette, the fearless cast of Bright discuss shooting explosive action sequences, including the infamous gas station scene, working with the legendary David Ayer, and how Noomi Rapace is the scariest villain we’ve seen yet. “It’s BIG stars and BIG actions,” says Ayer. From running from LAPD, to amazing fight choreography, Suicide Squad’s director, David Ayer created “crazy entertaining ride” says Joel Edgerton.

Bright captures the story of two LAPD police officers played by Smith (Officer Ward) and Edgerton (Officer Jakoby) fighting off orcs and the powerhouse villain elf played by Noomi Rapace (Leila) to save the world as they know it.