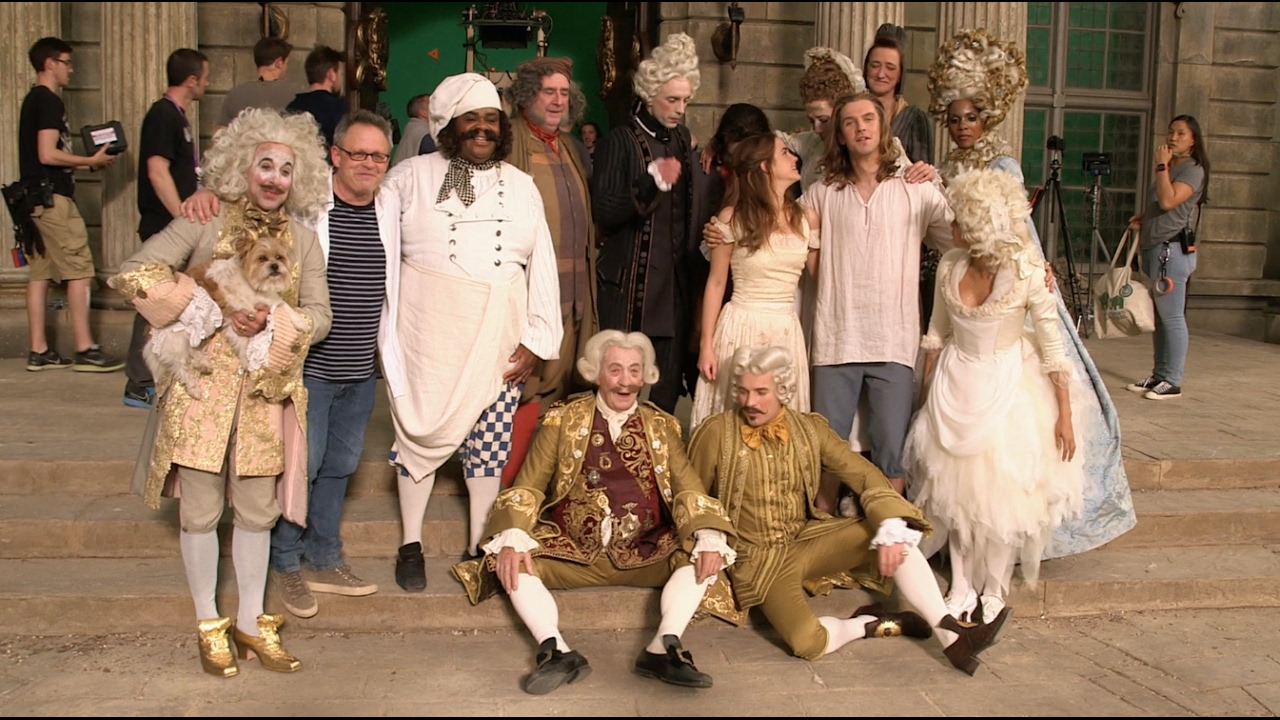 Go behind the scenes with the Emma Watson, director Bill Condon, and the rest of the cast of Beauty and the Beast and see how they brought the tale as old as time to life in a whole new way.