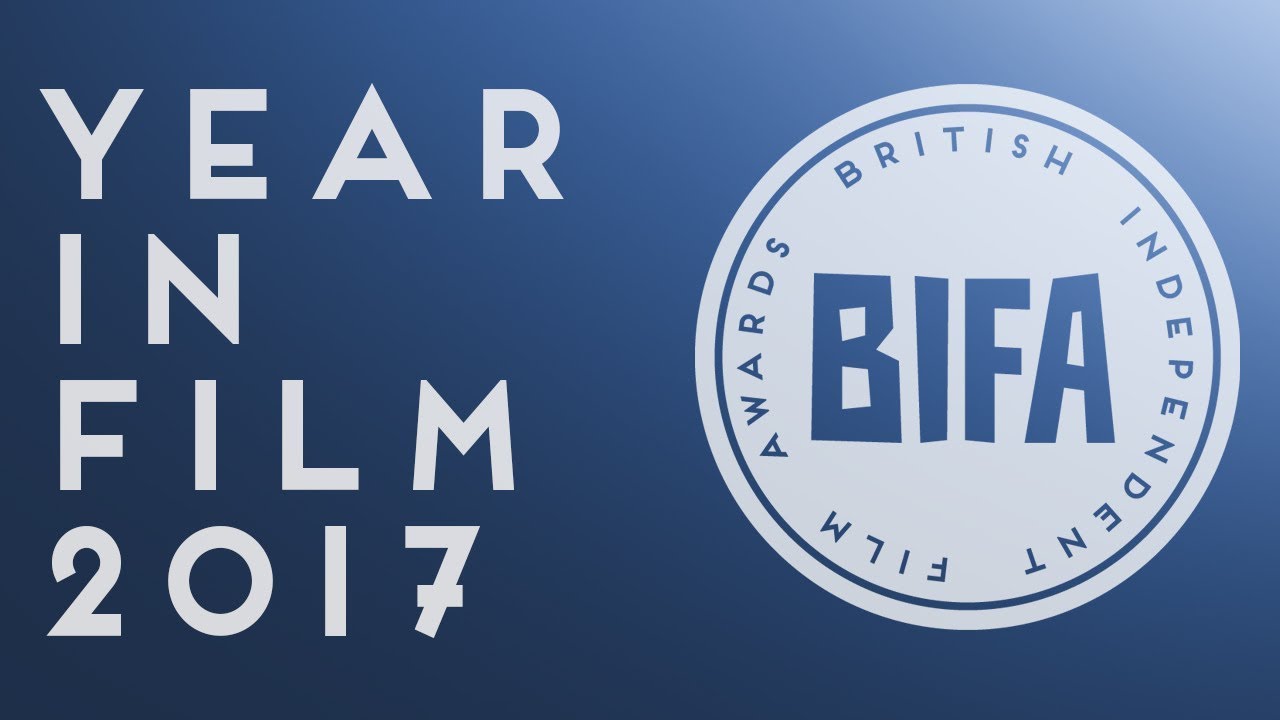 God’s Own Country, Lady Macbeth and The Death of Stalin were the big winners of the 2017 British Independent Film Awards (BIFA) held at Old Billingsgate.

Lady Macbeth added to its brace of awards announced earlier this month (Best Cinematography sponsored by Blackmagic Design and Best Costume Design) with trophies for Best Screenplay sponsored by BBC Films for Alice Birch, Best Actress sponsored by MAC for Florence Pugh and Most Promising Newcomer sponsored by The London EDITION for Naomie Ackie.

Simon Russell Beale was named Best Supporting Actor for his performance in The Death of Stalin, which had previously been awarded Best Production Design, Best Make Up & Hair Design and Best Casting.

I Am Not a Witch won three awards on the night, Breakthrough Producer sponsored by Creativity Media for Emily Morgan and both The Douglas Hickox Award (Best Debut Director) and Best Director for Rungano Nyoni. This is only the second time a director has won both awards (the last was in 2007; Anton Corbijn for Control).

Almost Heaven, directed by Carol Salter, was named Best Documentary. The Discovery Award, sponsored by Raindance, went to In Another Life, the fictional story of a refugee set and shot in the jungle in Calais.

The only category of the night open to non-UK films, Best International Independent Film sponsored by Champagne Taittinger, was won by Get Out and the award was collected by the film’s stars Daniel Kaluuya and Allison Williams.

The Special Jury Prize was presented to Femi Oguns MBE, founder of Identity School of Acting and Identity Agency Group. The jury praised his trailblazing work in tackling the lack of diversity on screens and absence of opportunity for BAME talent.

As previously announced Gary Oldman was presented The Variety Award by Kristin Scott Thomas in recognition of the global impact he has made throughout his career as an icon of British film and filmmaking. The Richard Harris Award was presented to Vanessa Redgrave by Richard Harris’ son Jared Harris and Vanessa’s daughter Joely Richardson. The award recognises outstanding contribution to British film by an actor.

The twentieth BIFA ceremony was hosted by Mark Gatiss at Old Billingsgate.