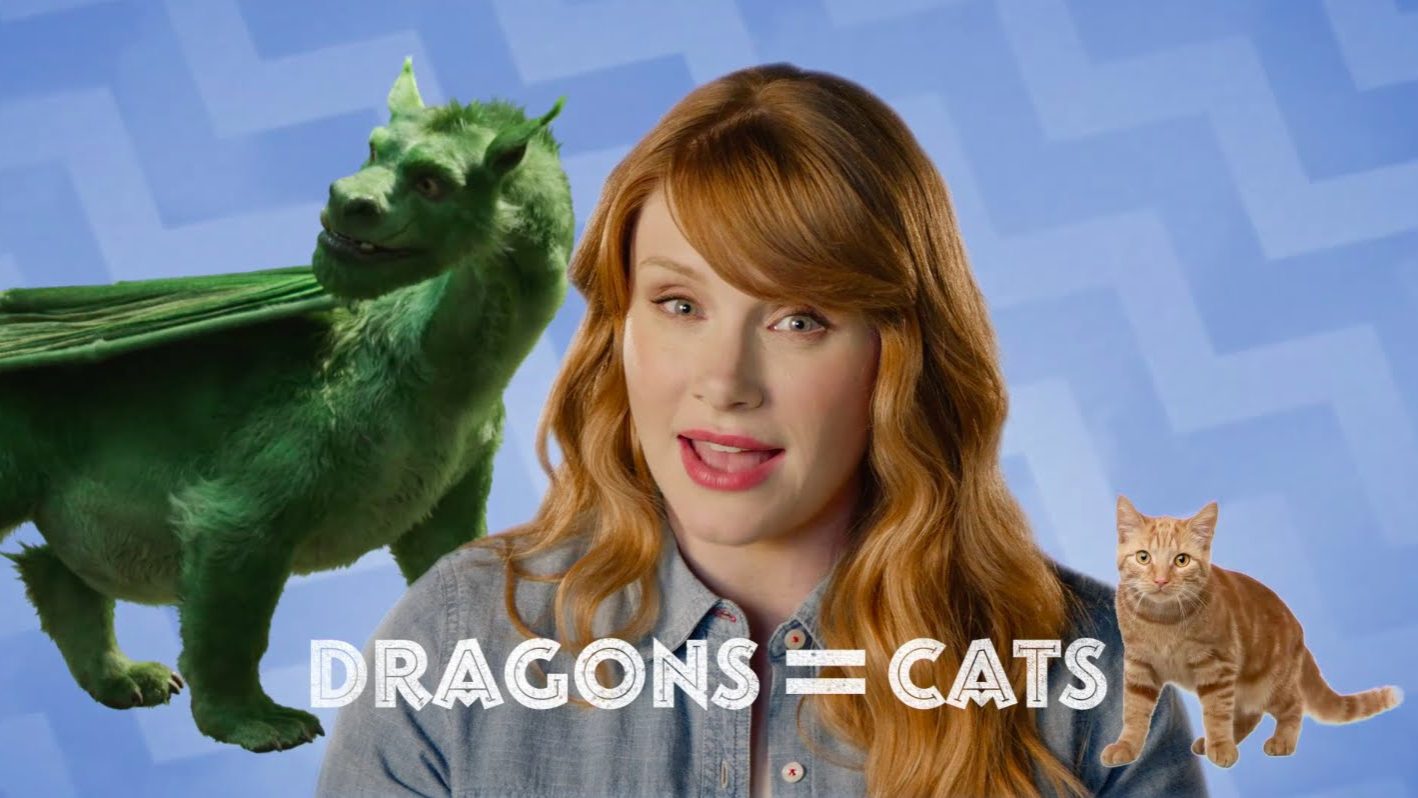 Get your DIY on with BDH from Disney’s Pete’s Dragon! Get your furry friend ready for the film in theatres in 3D tomorrow!

—
A reimagining of Disney’s cherished family film, “Pete’s Dragon” is the adventure of an orphaned boy named Pete and his best friend Elliott, who just so happens to be a dragon. “Pete’s Dragon” stars Bryce Dallas Howard, Oakes Fegley, Wes Bentley, Karl Urban, Oona Laurence and Oscar® winner Robert Redford. The film, which is directed by David Lower, is written by Lowery & Toby Halbrooks based on a story by Seton I. Miller and S.S. Field and produced by Jim Whitaker, p.g.a., with Barrie M. Osborne serving as executive producer.