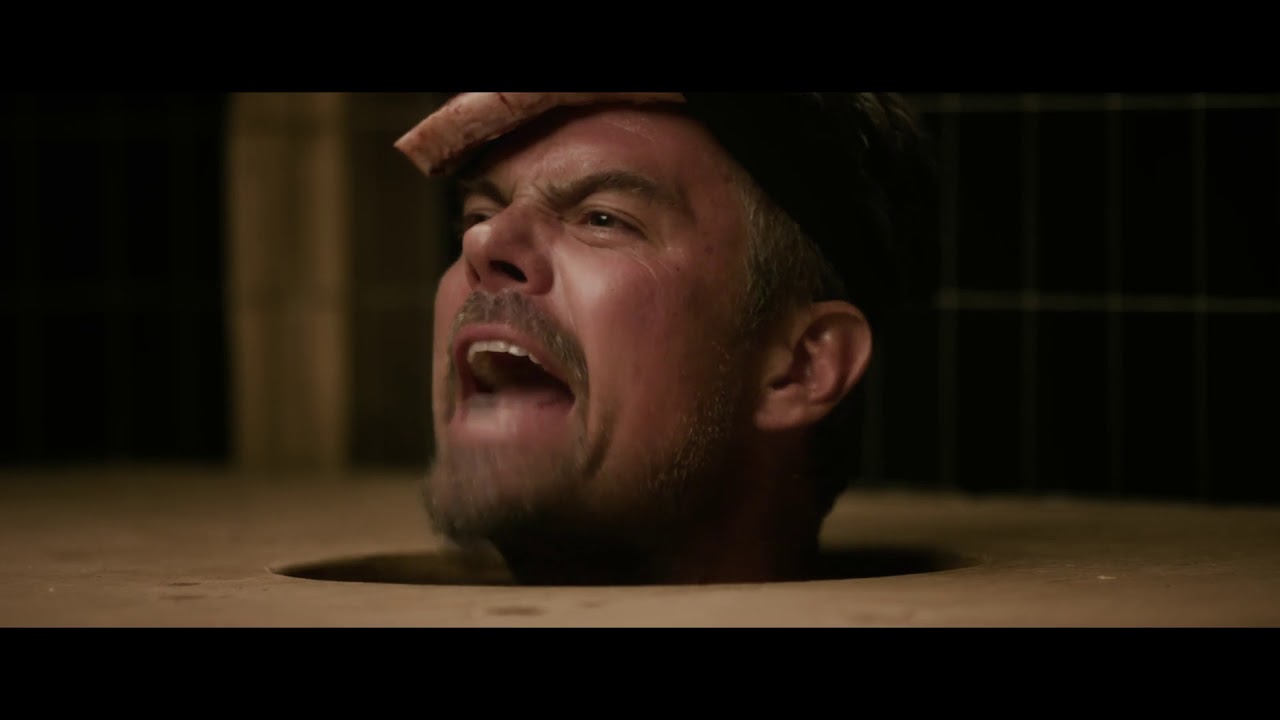 Josh Duhamel (Transformers) stars in this wild and hilarious, no-holds-barred comedy. After six lifelong friends have a five year falling out, Bob (Duhamel), aka “The Bobfather”, reunites his pals for the Buddy Games, an insane competition of absurd physical and mental challenges with the chance to win a $150,000 pot. Now all bets are off, as the determined dudes fight, claw, and party for the big bucks in this star-studded bro-fest featuring Dax Shepard (CHiPs), Olivia Munn (Office Christmas Party) and Kevin Dillon (Entourage).