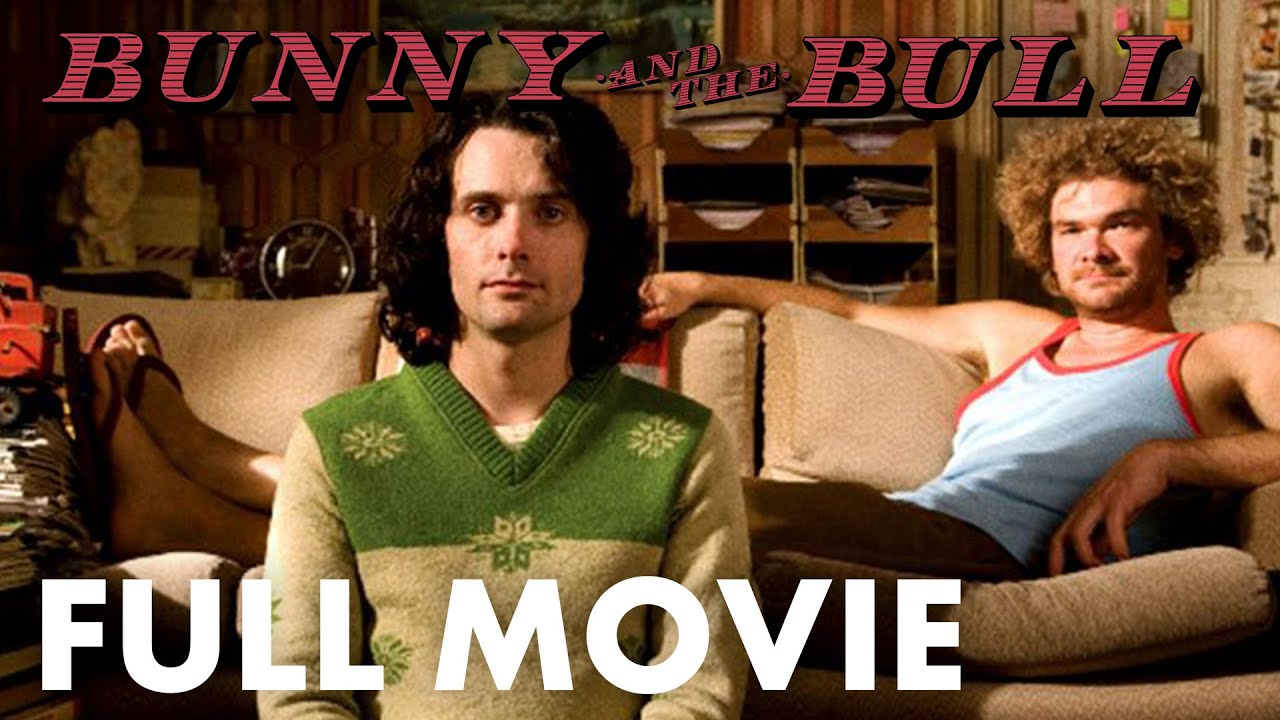 An extraordinary visual feast from the director of “The Mighty Boosh”, featuring the crème-de-la-crème of British comedy talent, including Noel Fielding, Julian Barrett and Richard Ayoade, “Bunny and the Bull” follows Stephen (Ed Hogg) and Bunny (Simon Farnaby) as they leave the dull routine of life in England behind and embark on an extraordinary odyssey where imagination is the only limit. Journeying from the industrial wastelands of Silesia to the bull fields of Andalusia, their adventures brings them into contact with a Polish dog farmer (Julian Barratt), a moustachioed matador (Noel Fielding) and a hot-tempered crab waitress (Veronica Echegui), who soon tests how far their friendship really goes.