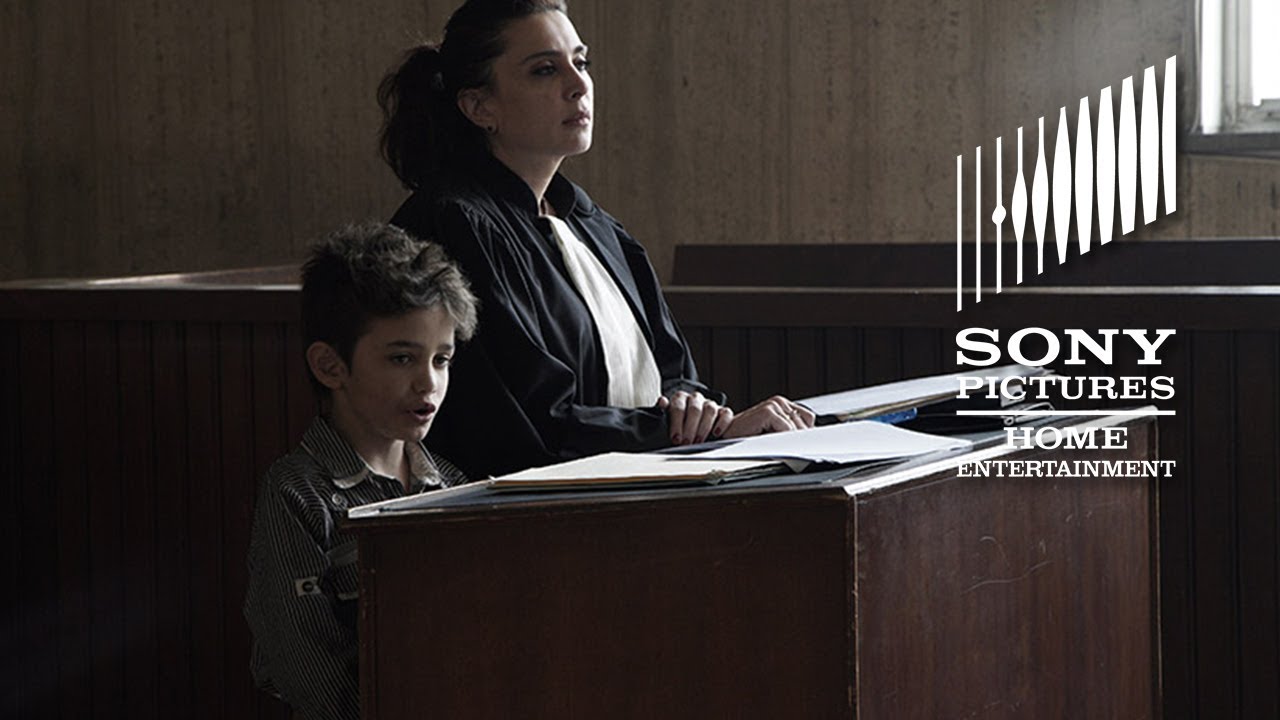 Watch it now on Blu-ray, DVD, and Digital Today!
http://sonypictures.us/p3ei6Z

Winner of the Grand Jury Prize at the Cannes Film Festival, CAPERNAUM (“Chaos”), a new film by Nadine Labaki, depicts the journey of a clever, gutsy 12-year-old boy, Zain, who survives the dangers of the city streets by his wits. He flees his parents and, to assert his rights, takes them to court, suing them for the “crime” of giving him life.