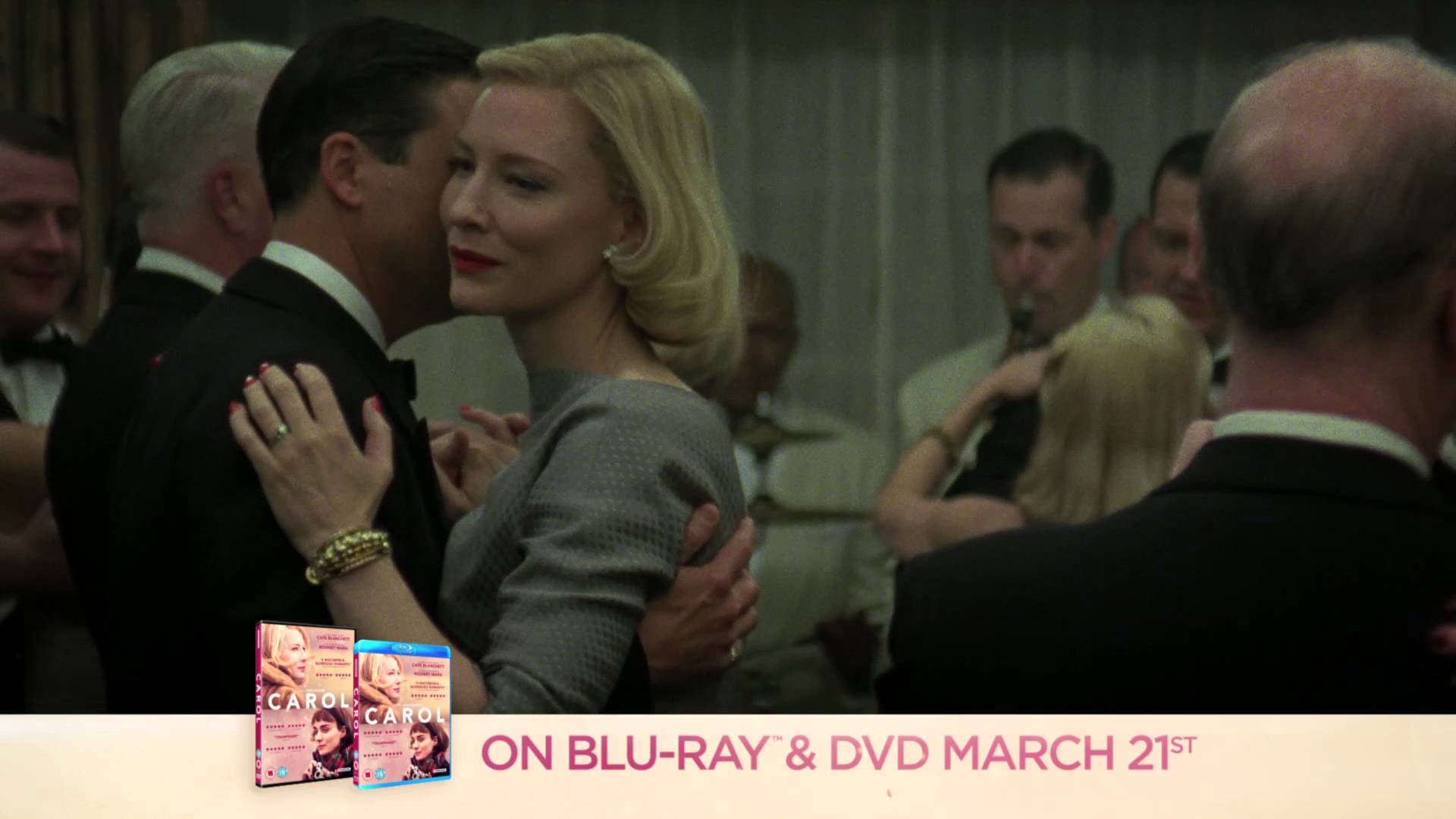 From director Todd Haynes (I’m Not There, Far From Heaven) and
based on the best-selling novel, Carol is a powerful romance fuelled by the danger and exhilaration of forbidden love.

Carol is an elegant socialite going through a bitter divorce while
Therese is just starting out in life; unsure of who she wants to be.
Mesmerized by each other, they face a choice: deny their hearts desires or defy society’s conventions but in doing so, risk life as they know it.