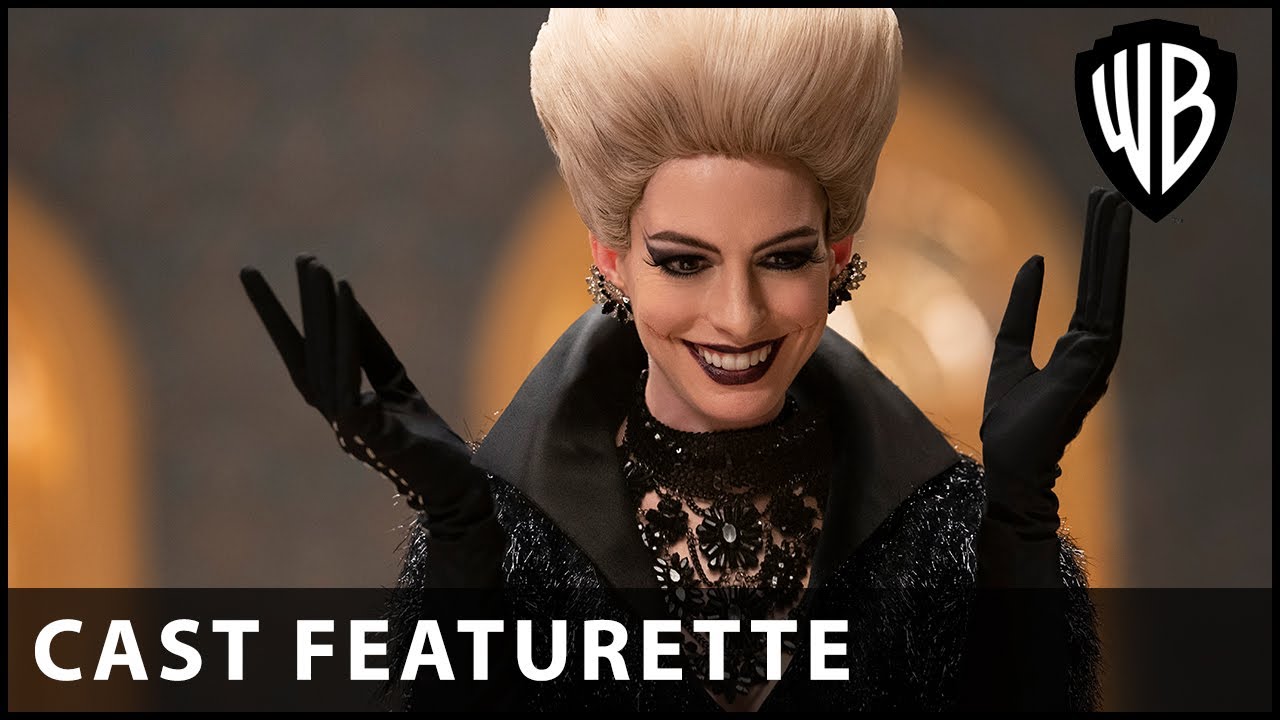 Rent the movie premiere at home from your favourite digital retailer now at WatchTheWitches.co.uk