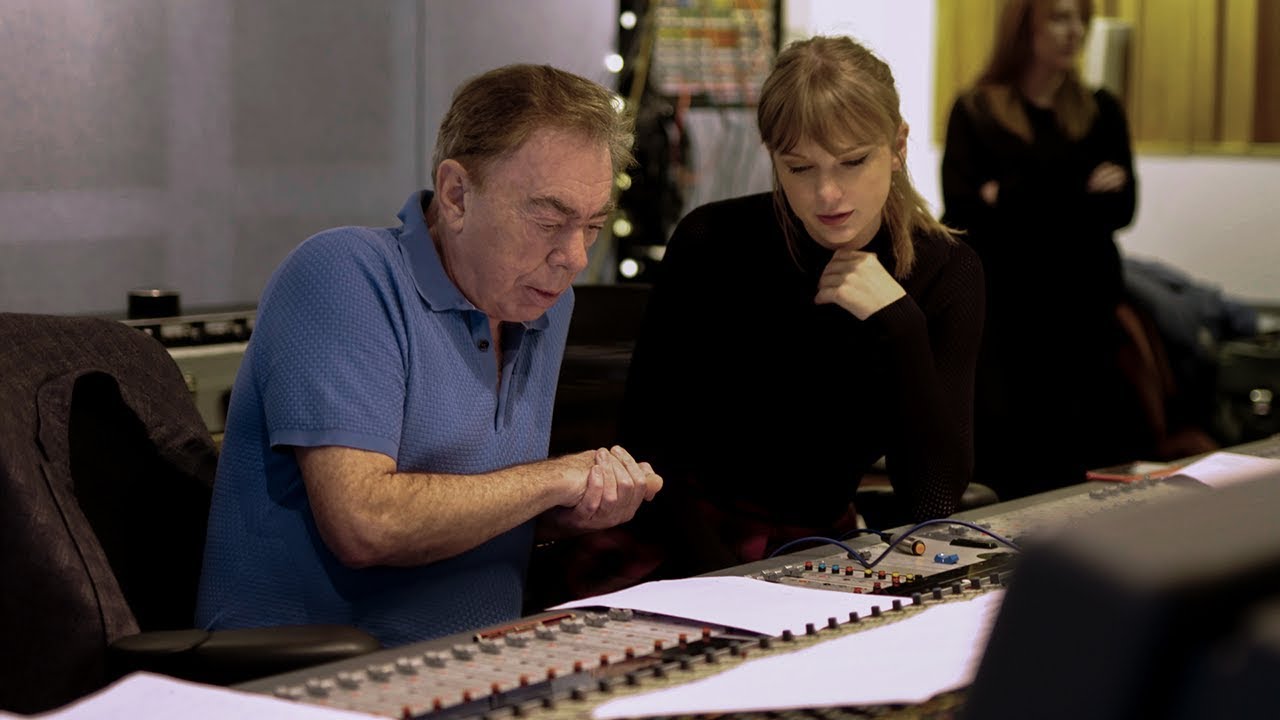 Taylor Swift and Andrew Lloyd Webber have written a new song for CATS, in theaters December 20.