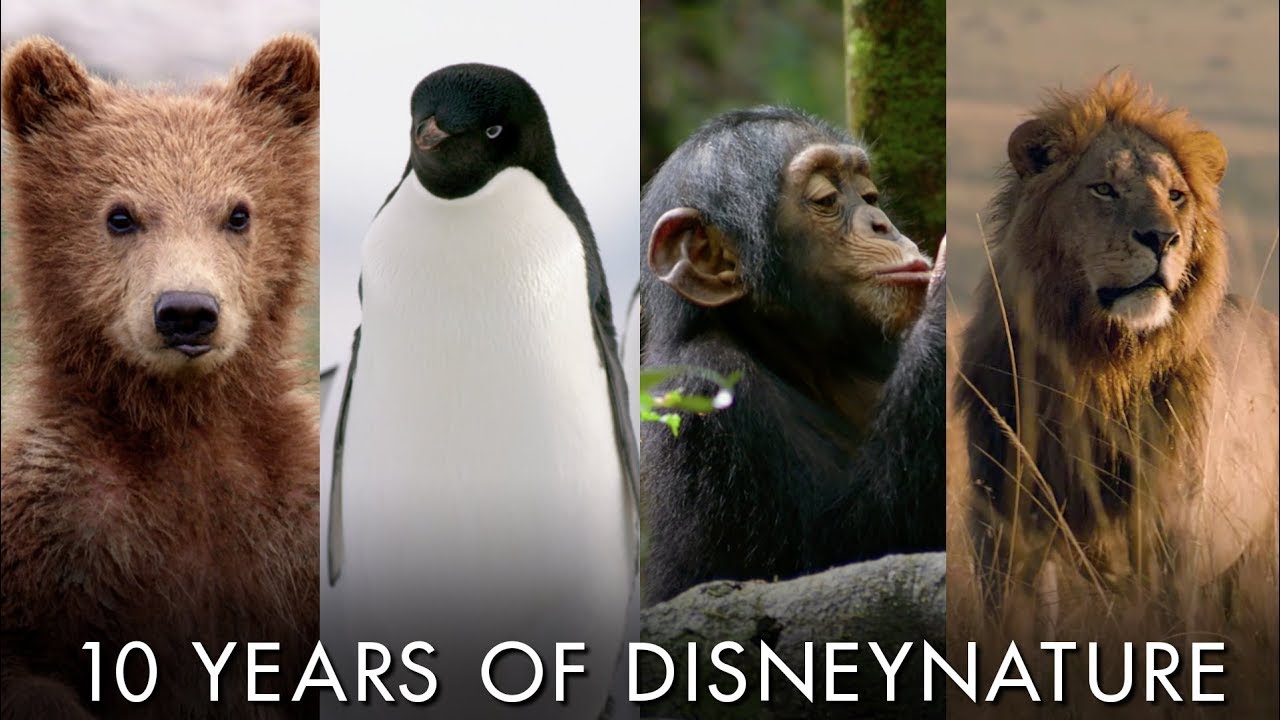 Celebrate 10 years of Disneynature in advance of our release of Penguins, in theaters and in IMAX on April 17. For every ticket sold during opening week of Penguins, Disneynature will make a donation to the Wildlife Conservation Network to protect penguins around the globe. Get your tickets here: http://bit.ly/PenguinTix

For 10 years, Disneynature has transported moviegoers around the world and under the sea, showcasing an array of animals that have touched the hearts of millions. A mama bear treks through snowy Alaskan terrain on a mission to feed her new spring cubs. A tiny orphaned chimpanzee is adopted by the most unlikely member of his extended family. A panda bear cub tests her boundaries—and her watchful mother. And a clueless-but-captivating first-time father penguin finds his way among millions of fellow penguins. Indeed, as Disneynature marks a decade since its first feature-film debut, its newest feature film, “Penguins,” begins its 10-day countdown till opening day—just in time for Earth Day.