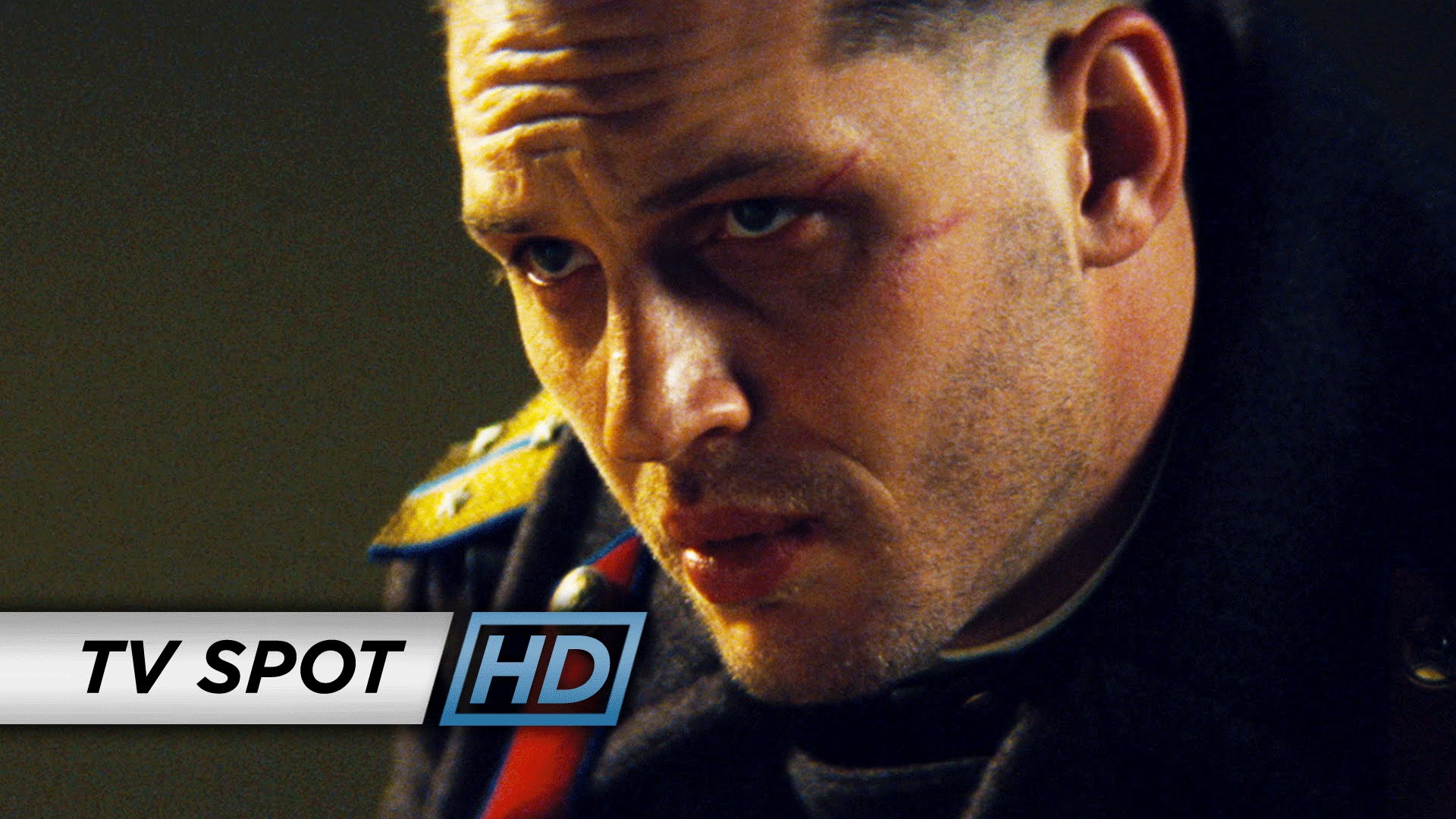 Description: How Do You Find A Killer Who Doesn’t Exist? Based on the bestselling novel, CHILD 44 – Coming to theaters April 17. Starring Tom Hardy, Gary Oldman and Noomi Rapace.

A politically-charged serial killer thriller set in 1953 Soviet Russia, CHILD 44 chronicles the crisis of conscience for secret police agent Leo Demidov (Tom Hardy), who loses status, power and home when he refuses to denounce his own wife, Raisa (Noomi Rapace), as a traitor. Exiled from Moscow to a grim provincial outpost, Leo and Raisa join forces with General Mikhail Nesterov (Gary Oldman) to track down a serial killer who preys on young boys. Their quest for justice threatens a system-wide cover-up enforced by Leo’s psychopathic rival Vasili (Joel Kinnaman), who insists “There is no crime in Paradise.”