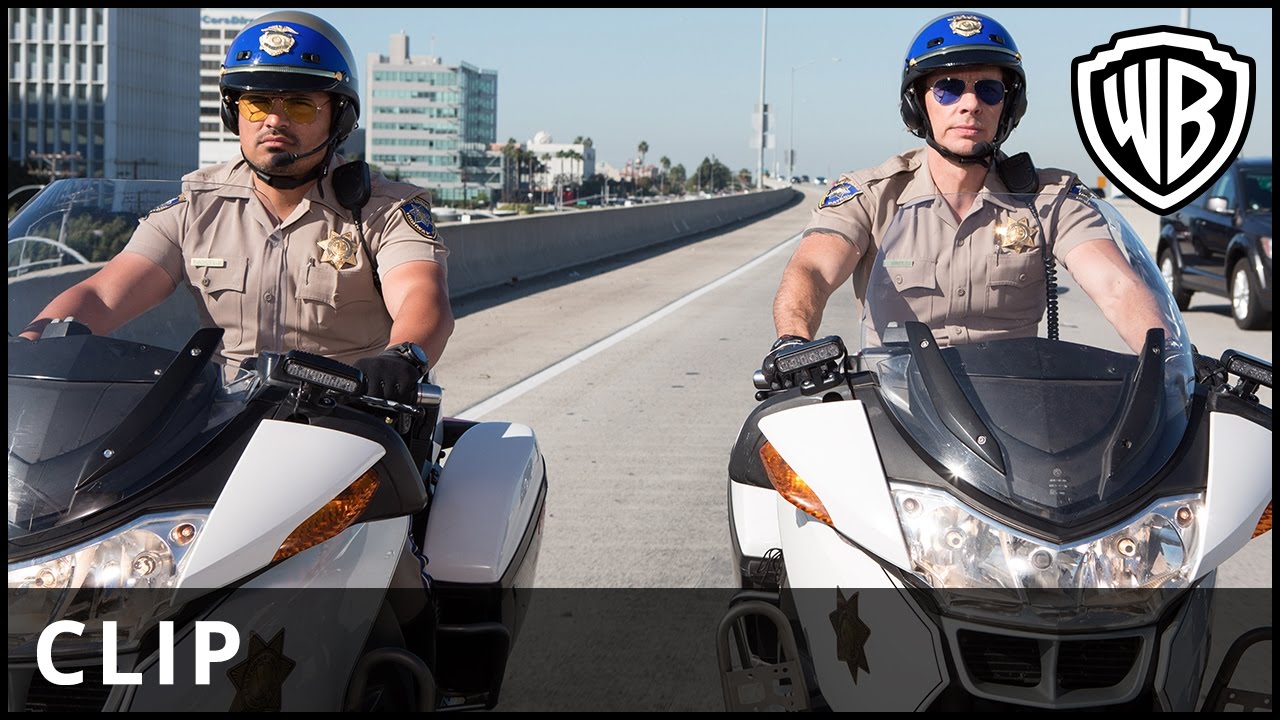 Check out the “Why Do You Want to be a CHP?” Clip for CHiPs: Law & Disorder, in cinemas March 24.