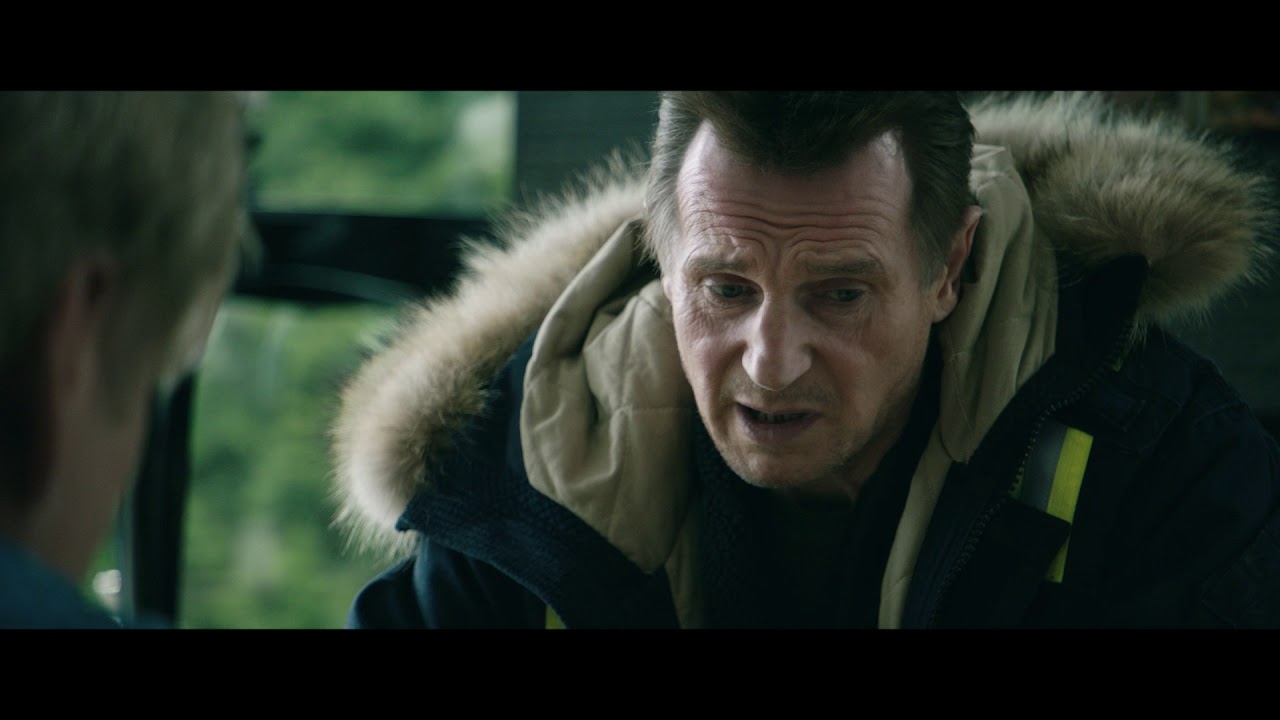 Welcome to Kehoe, it’s -10 degrees and counting at this glitzy ski resort in the Rocky Mountains. The local police aren’t used to much action until the son of unassuming town snowplough driver, Nels Coxman (Liam Neeson), is murdered at the order of Viking (Tom Bateman), a flamboyant drug lord. Fueled by rage and armed with heavy machinery, Nels sets out to dismantle the cartel one man at a time, but his understanding of murder comes mainly from what he read in a crime novel. As the bodies pile up, his actions ignite a turf war between Viking and his long-standing rival White Bull (Tom Jackson), a soulful Native-American mafia boss, that will quickly escalate and turn the small town’s bright white slopes blood-red.