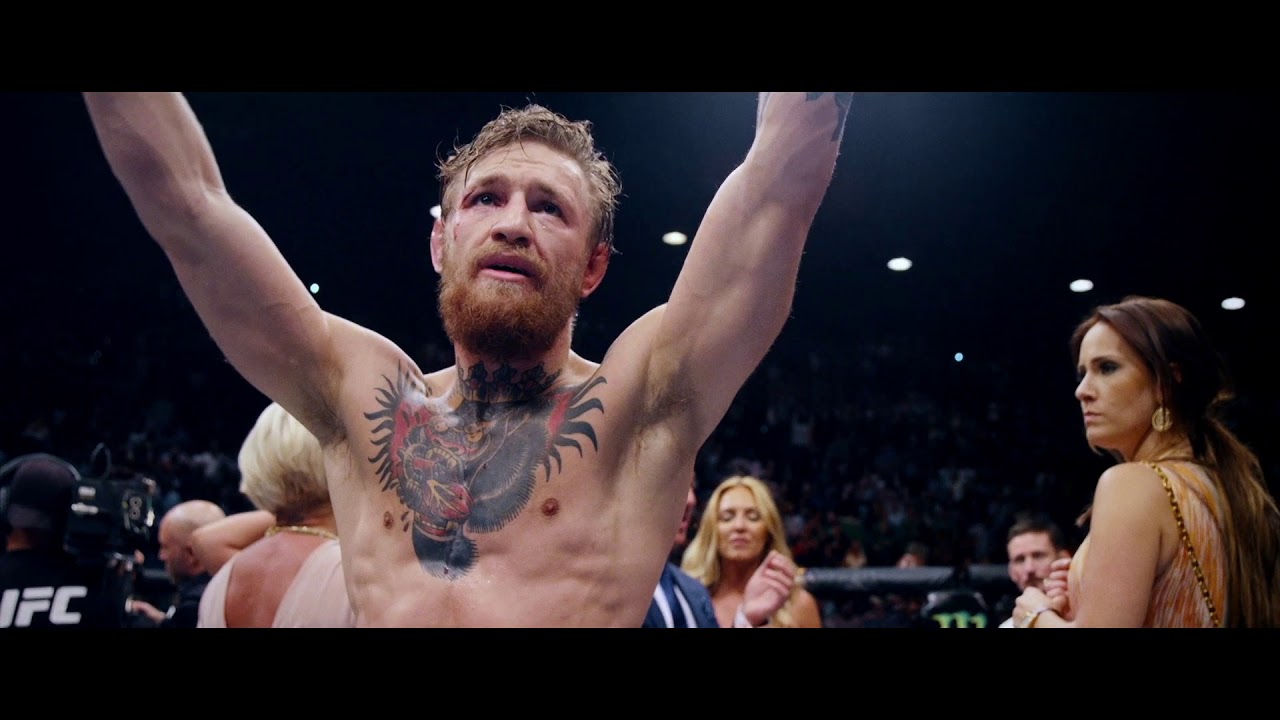 Witness the unstoppable rise of Conor McGregor; ‘Notorious’ is in cinemas November 1.
Visit http://www.facebook.com/conormcgregorfilm to find out more.

Conor McGregor is the biggest star in the history of Mixed Martial Arts and one of the most iconic figures on the planet. Filmed over the course of 4 years, Conor McGregor: Notorious is the exclusive, all-access account of Conor’s meteoric rise from claiming benefits and living in his parents’ spare room in Dublin to claiming multiple championship UFC belts and seven figure pay-packets in Las Vegas. Featuring unprecedented access, never before seen moments and explosive fight footage, this is the ultimate behind-the-scenes look at a sporting icon and his spectacular rise from the bottom to the very top.