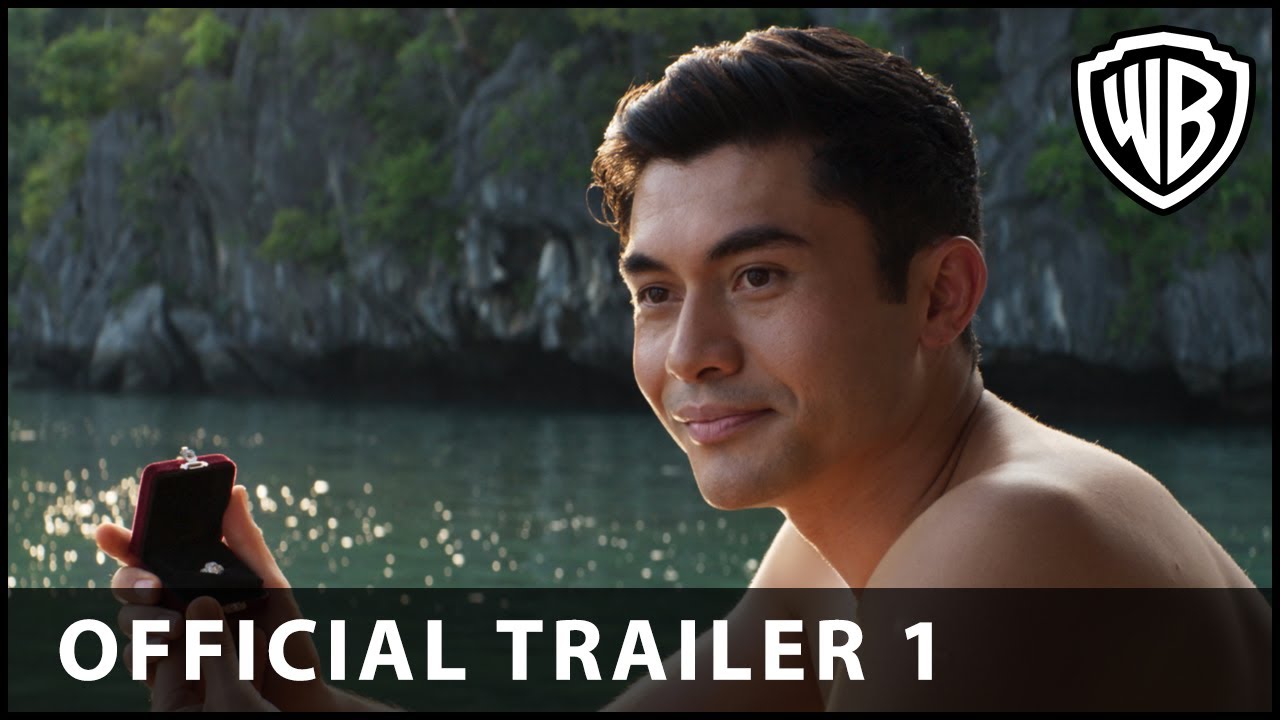 You can choose love, but you can’t choose family. See #CrazyRichAsians in Cinemas this August.