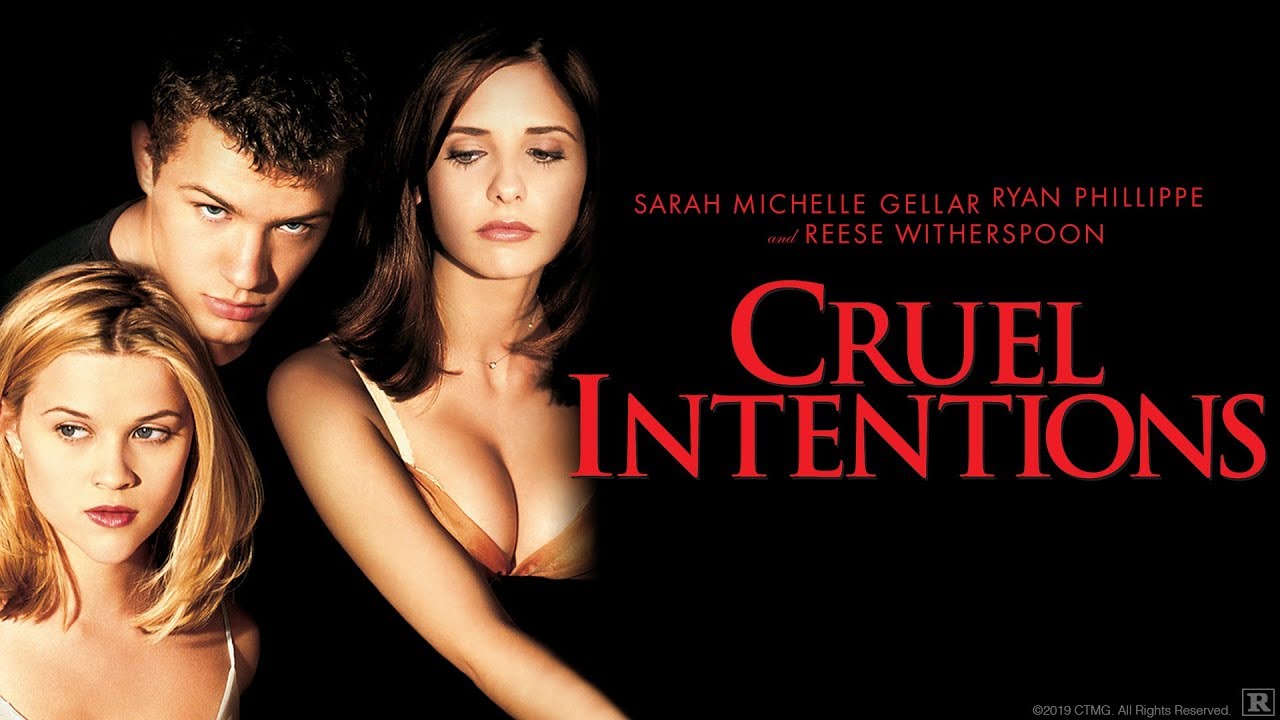 Return to Manchester Prep for CRUEL INTENTIONS’ 20th Anniversary – in theaters March 22 for ONE WEEK ONLY. Are you in, or are you out? #Cruel20 Get tix: CruelIntentions.com

It’s summer break, and Kathryn has been dumped by her beau, Court Reynolds, for the innocent Cecile. Desperate to get even, Kathryn challenges Sebastian to ruin Cecile by deflowering her and turning her into a tramp—thus humiliating Court by delivering Cecile to him as damaged goods. Sebastian has pretty much ‘had’ all of the girls in New York City up to this point, and he’s gotten a bit bored of it all. Though this is too easy a conquest for him, he obliges. He sets his sights on a greater challenge—the new headmaster’s daughter, Annette, who recently wrote an article in a magazine about how she intends to stay pure until she marries her boyfriend. Sebastian bets Kathryn that he can seduce the chaste and pristine Annette before school begins in the fall. Kathryn thinks this feat impossible and quickly agrees to the wager. The stakes: if Sebastian succeeds, Kathryn must give him a night of unbridled biblical pleasure, something he’s wanted since their parents got married. If he fails, he must forfeit his priceless 1956 Jaguar to Kathryn and suffer the shame of defeat.