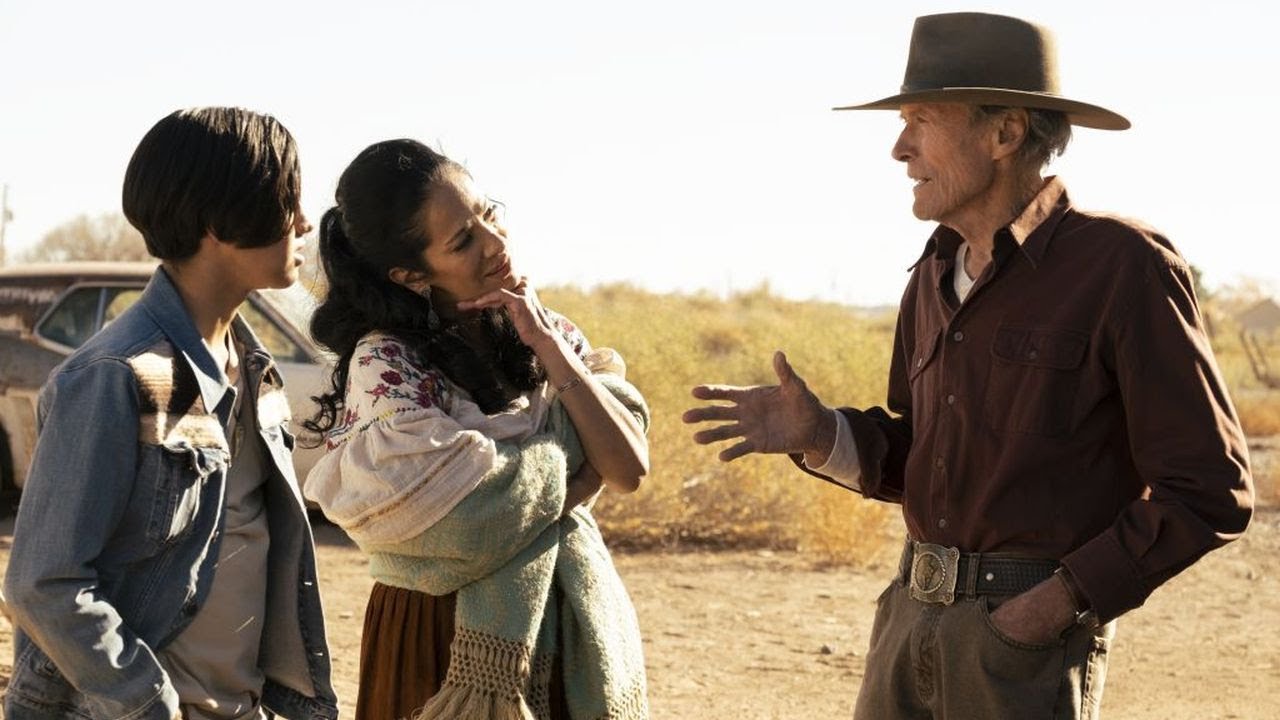 A true icon of cinema with a legacy that includes films from Unforgiven and Dirty Harry to Million Dollar Baby and American Sniper. Clint Eastwood celebrates 50 years of filmmaking with a return to his Western roots in Cry Macho – in cinemas November 12.