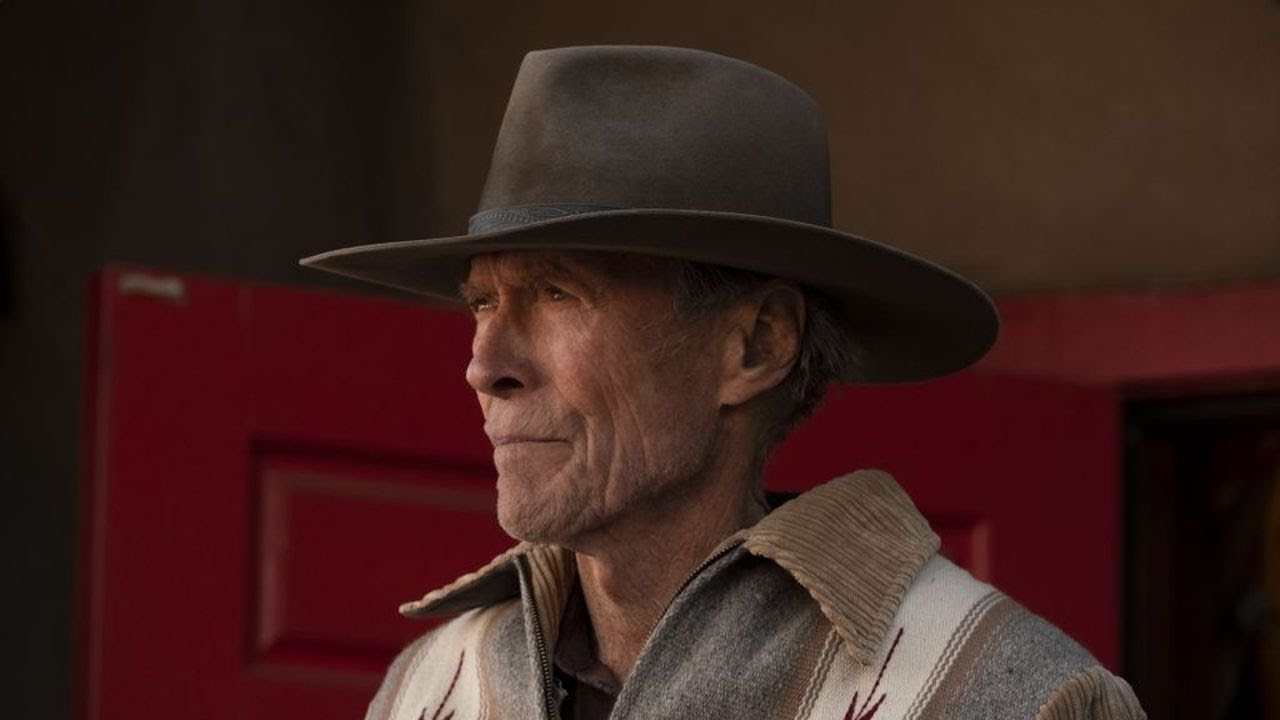 The cast and crew of Clint Eastwood’s latest film, Cry Macho, discuss working with the Hollywood icon as he returns to the silver screen as both director and actor – in cinemas November 12.