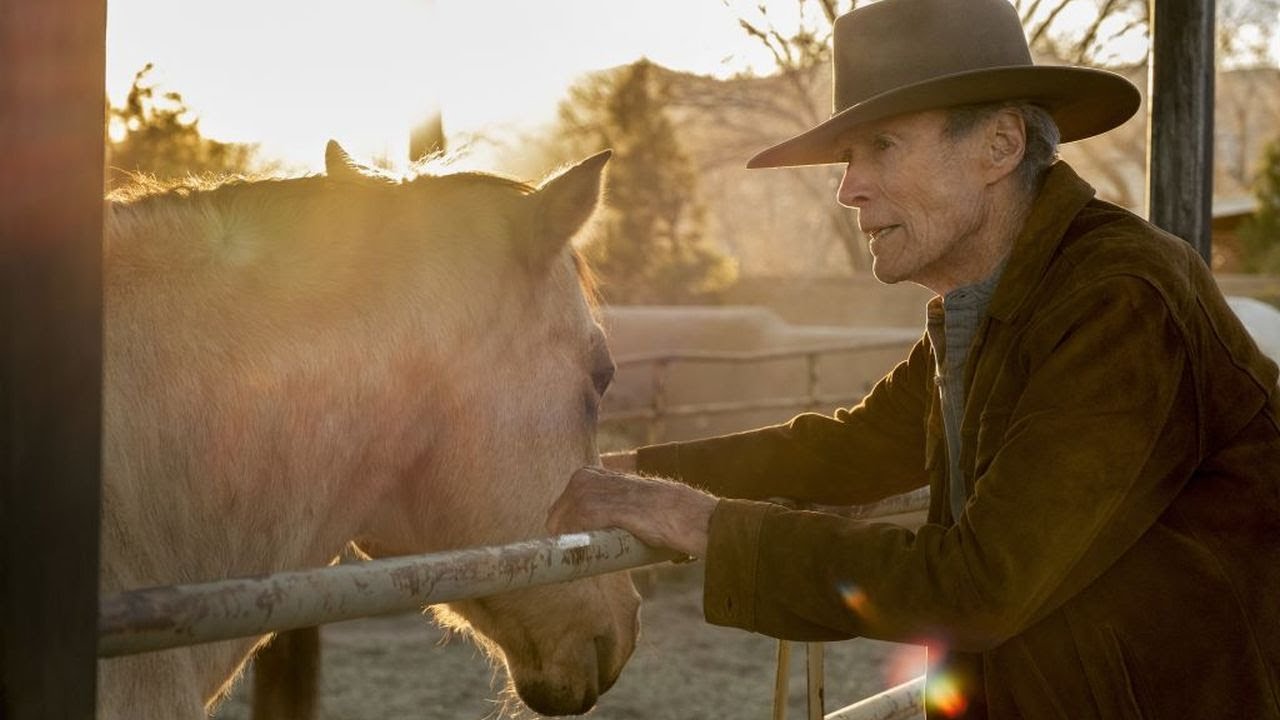 Go behind the scenes of Cry Macho and discover how the legendary Clint Eastwood and the cast of the film worked with horses and other animals for the film – in cinemas November 12.