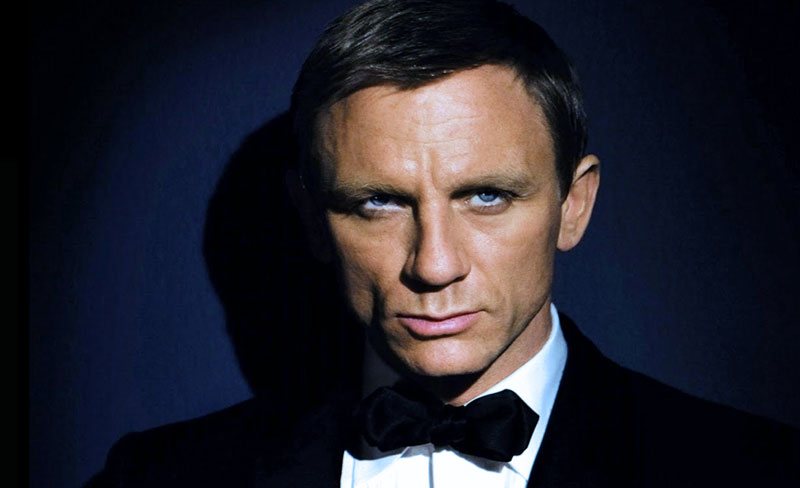 Daniel Craig has confirmed he will play 007 James Bond one last time in the 25th Bond movie.

Craig told host Stephen Colbert on The Late Show that he’s known for a couple of months.

The 25th Bond film will be released in November 2019 and will be Daniel Craig’s fifth outing as the British super spy James Bond.