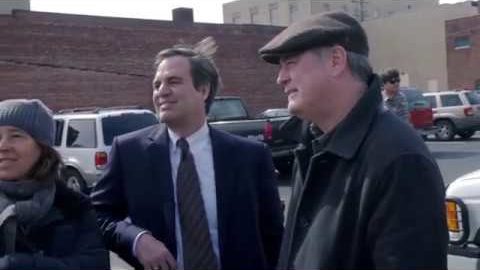 From Participant (Spotlight), DARK WATERS tells the shocking and heroic story of an attorney (Mark Ruffalo) who risks his career and family to uncover a dark secret hidden by one of the world’s largest corporations and to bring justice to a community dangerously exposed for decades to deadly chemicals.