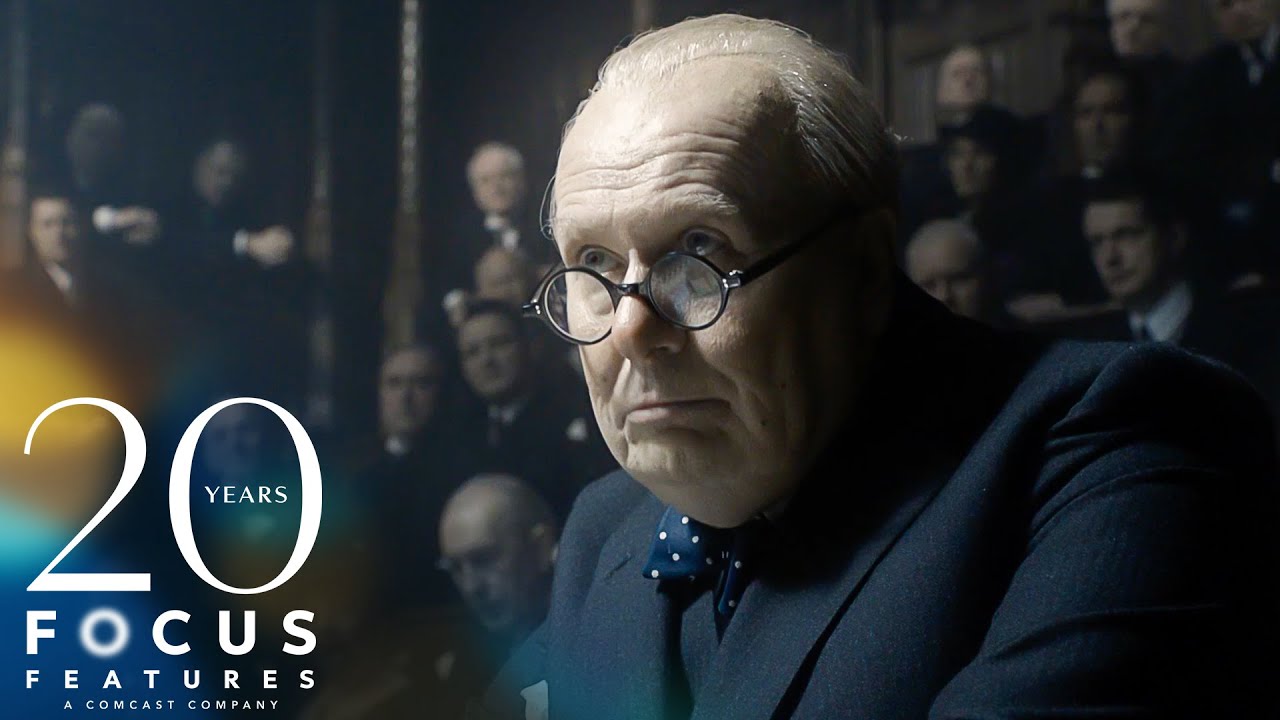 After being asked by King George VI (Ben Mendelsohn) to form a new government, Winston Churchill (Gary Oldman) must address Parliament. But will he be able to get Neville Chamberlain’s (Ronald Pickup) support and prevent a vote of no confidence?

Film Synopsis:
Academy Award® nominee Gary Oldman gives a “towering performance” (Richard Lawson, Vanity Fair) in acclaimed director Joe Wright’s soaring drama Darkest Hour. As Hitler’s forces storm across the European landscape and close in on the United Kingdom, Winston Churchill (Oldman) is elected the new Prime Minister. With his party questioning his every move, and King George VI (Ben Mendelsohn) skeptical of his new political leader, it is up to Churchill to lead his nation and protect them from the most dangerous threat ever seen. Also starring Academy Award® nominee Kristin Scott Thomas and Lily James, Darkest Hour is a powerful, inspirational drama.