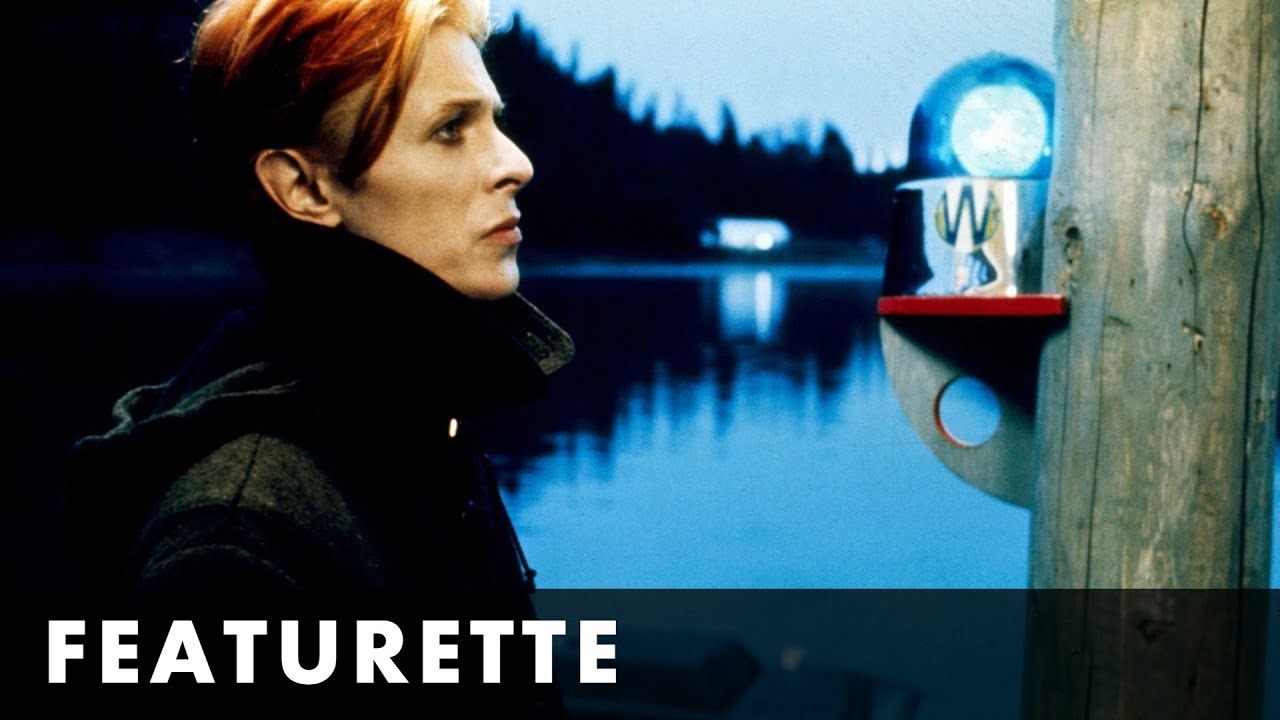 There is a great mystery at the heart of The Man Who Fell to Earth, Nicolas Roeg’s cult film: its soundtrack. There is a persistent rumour that long-lost music for the film – recorded by its star David Bowie – sits somewhere in a vault. Here we take a deep dive look.