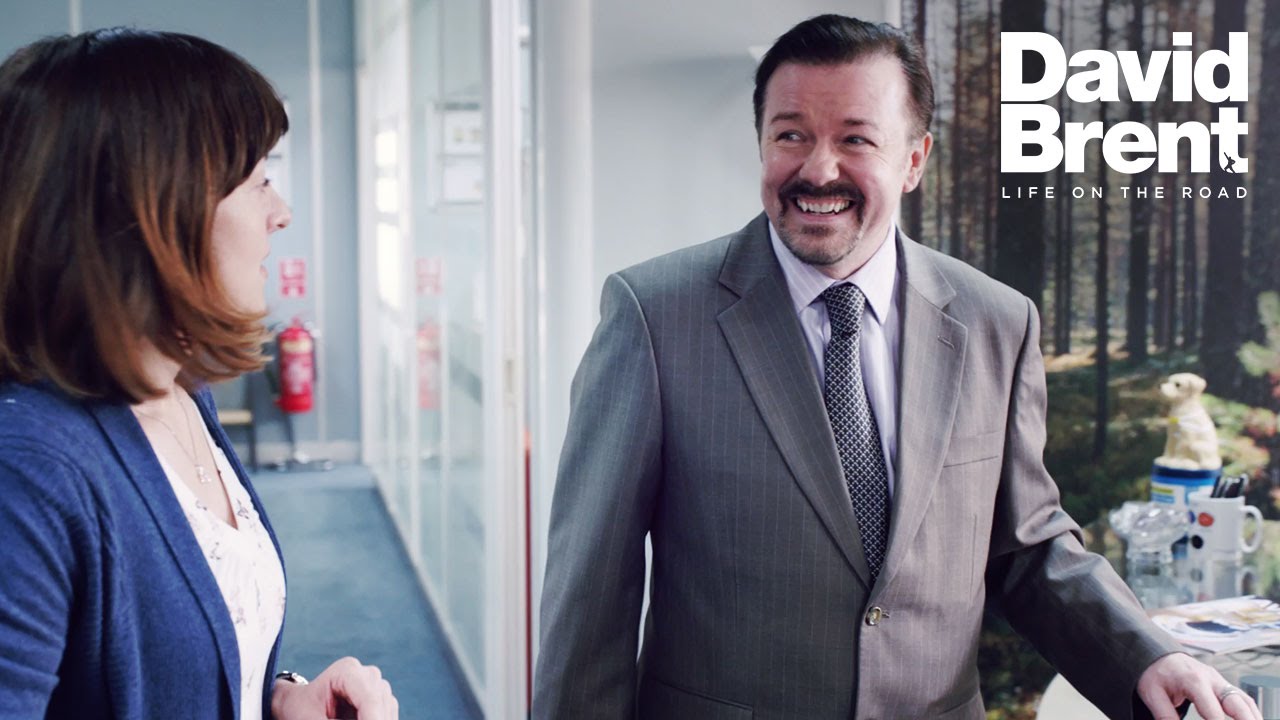 Directed, written by and starring Ricky Gervais, “DAVID BRENT: LIFE ON THE ROAD” is a feature length film which sees a documentary crew catching up with David Brent twelve years on from the mockumentary ‘The Office’. Brent is now a travelling salesman, chasing his dream of rock stardom by self-financing a UK tour with his band, ‘Foregone Conclusion’.