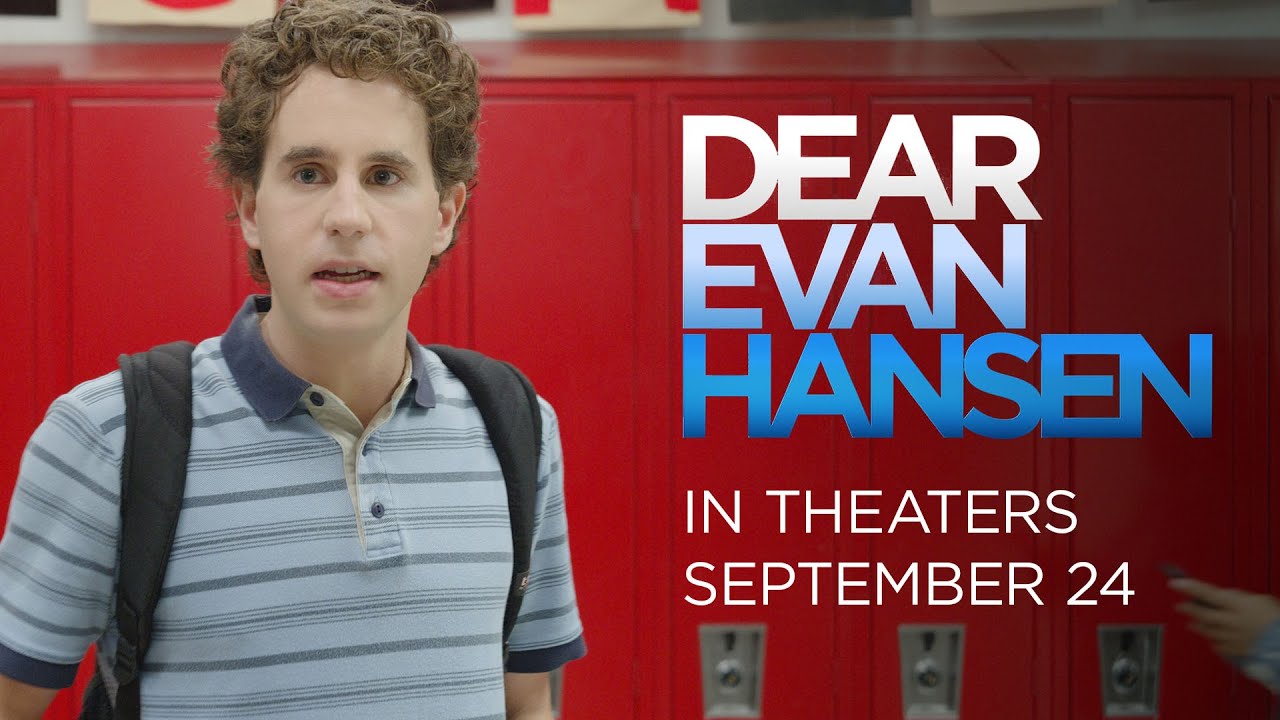 #DearEvanHansenMovie is “a musical love letter to all those who feel alone.” Watch the final trailer now