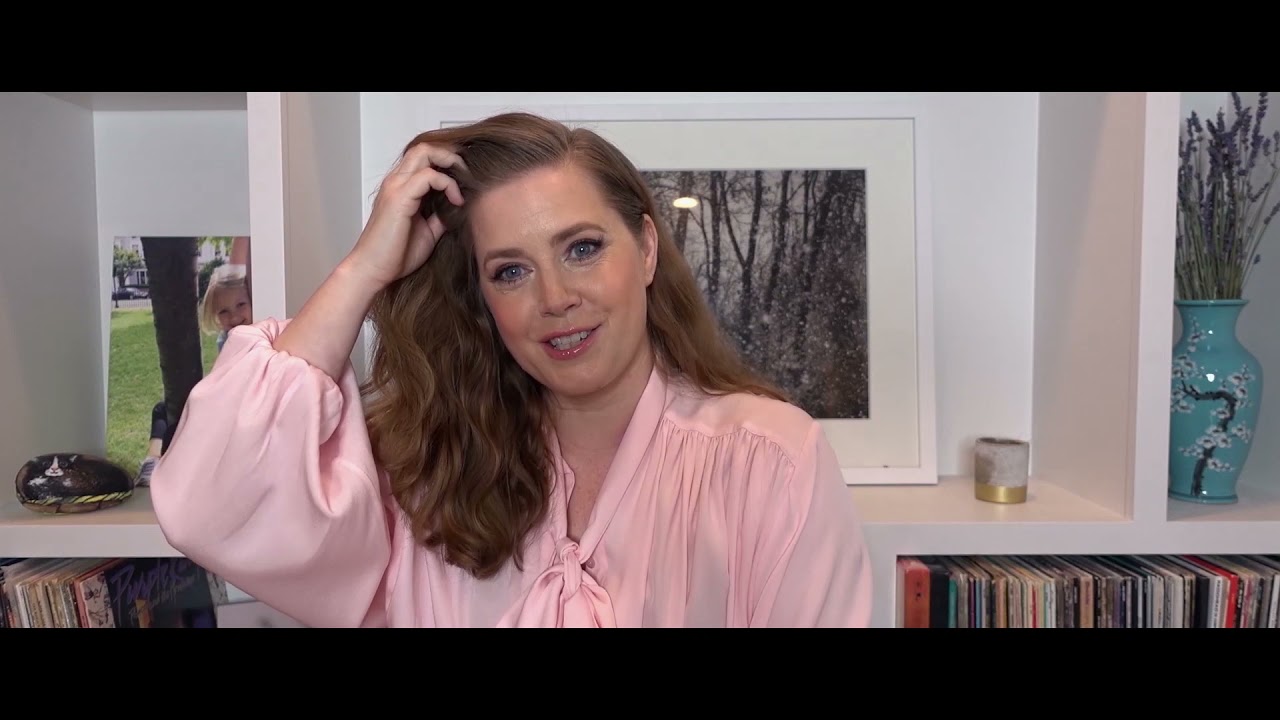 Shoutout to all the supermoms out there! 💙