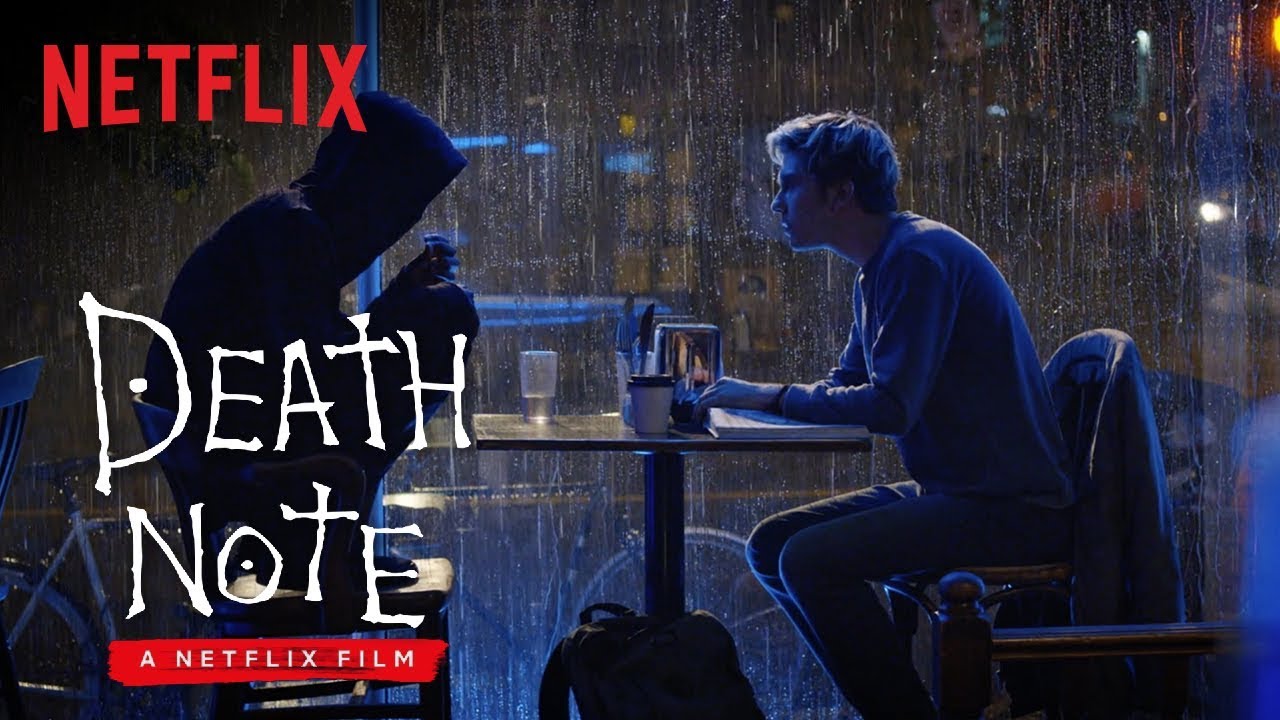 Takeshi Obata, illustrator of the original manga, comments on the film: “It exceeded my expectations. There was high level of quality, sophistication, and attention to every detail. This is what a Hollywood Death Note movie should be. Personally, I was engrossed with the ending! In a good way, it both followed and diverged from the original work so the film can be enjoyed, of course by not only the fans, but also by a much larger and wider audience.”

Writer of the original Japanese manga, Tsugumi Oba, remarks that “thanks to the beautiful imagery and the thrilling direction by Adam Wingard, the movie is magnificent A-level thriller masterpiece. The characters are all faithful to satisfying their desires. I’ve always wanted to write a Death Note like this as well. Through Netflix it will reach a global audience, so I hope that the people around the world who didn’t know about Death Note will get a chance to discover and enjoy it.”