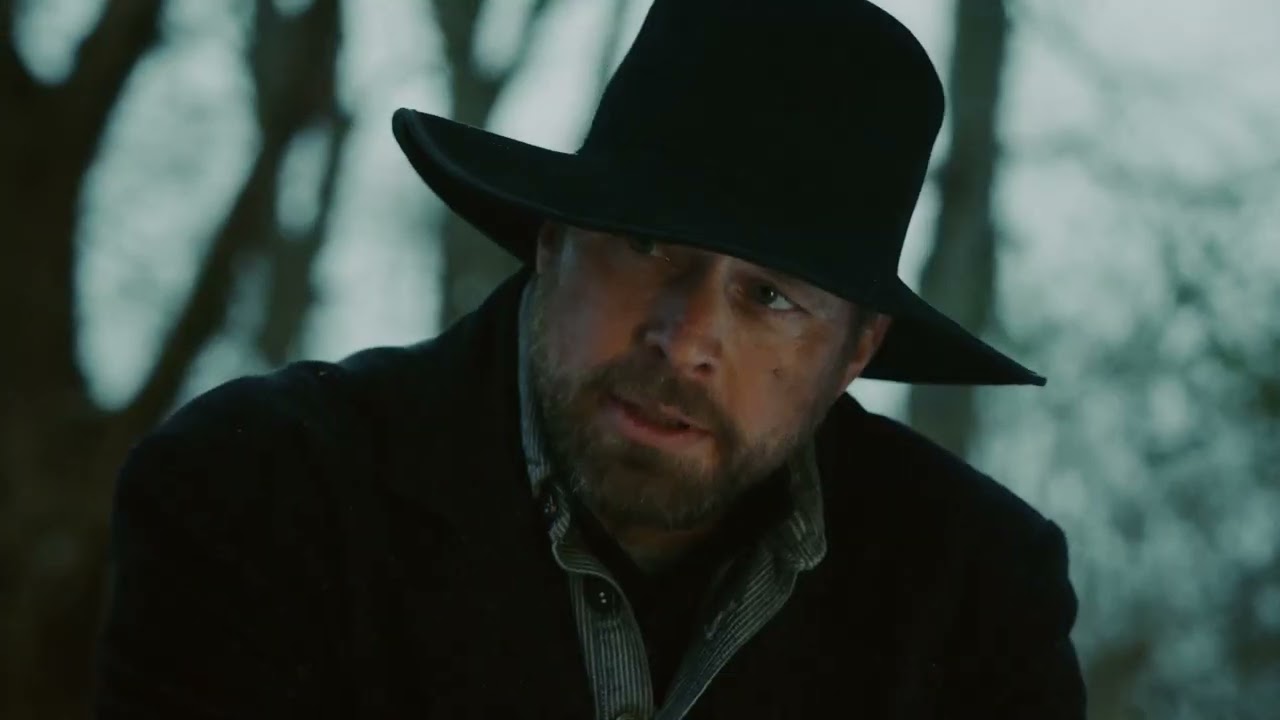 In this Western starring Tom Berenger and Trace Adkins, the action begins as Kansas Red (Drew Waters, “True Detective”) rescues young Billy from a card-game shootout. The boy asks Red for help protecting his family from outlaw Thorn (Adkins), who has just kidnapped Billy’s mother, Carol. As Red and Billy ride off to rescue Carol, they run into beautiful, tough-as-nails Leslie, who’s managed to escape Thorn’s men. They race to stop Thorn’s wedding to Carol with guns a-blazing—but does she want to be rescued?