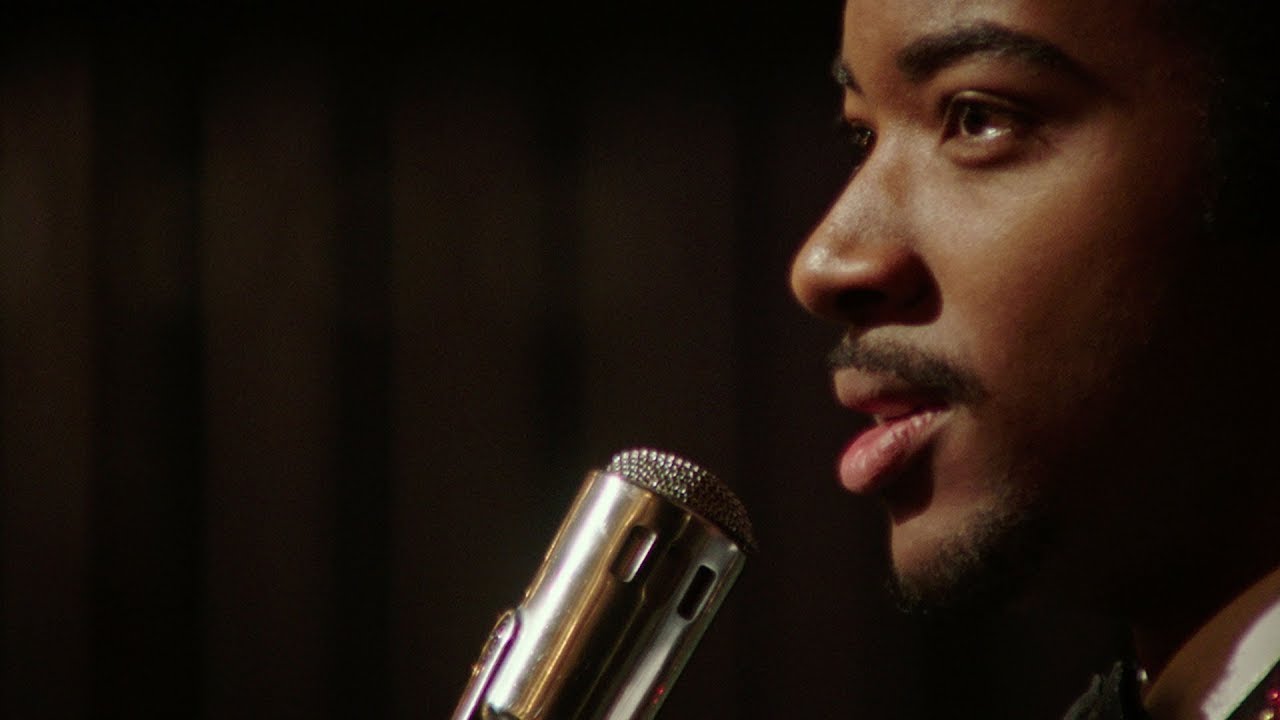 Annapurna Pictures has released a new scene from the film, DETROIT!

With their dreams on the line, local singing sensation The Dramatics gear up for their debut at the Fox Theatre. Then everything changes. See what happens in the new extended clip from DETROIT.

Director: Kathryn Bigelow
Writer: Mark Boal
From the Academy Award winning director of THE HURT LOCKER and ZERO DARK THIRTY, DETROIT tells the gripping story of one of the most terrifying moments during the civil unrest that rocked Detroit in the summer of ’67.