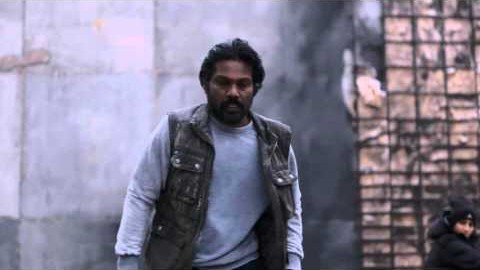 A clip from the new film by Jacques Audiard (A Prophet, Rust and Bone), the Palme D’Or winner Dheepan – in cinemas April 8.