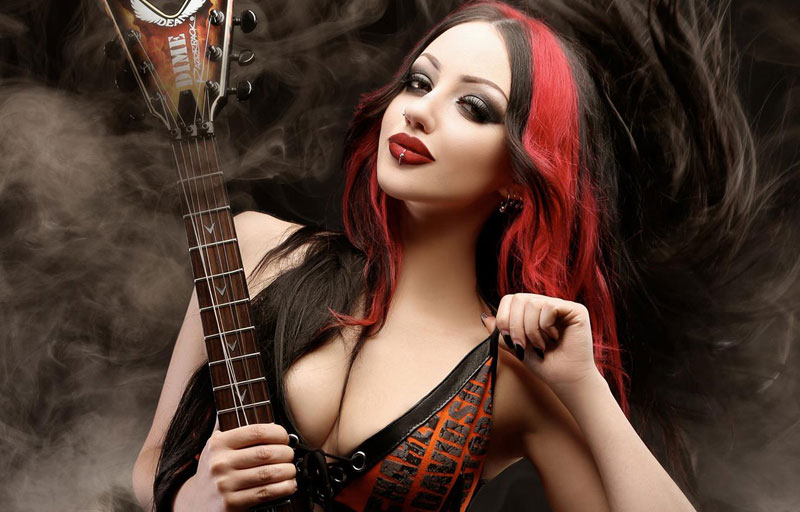 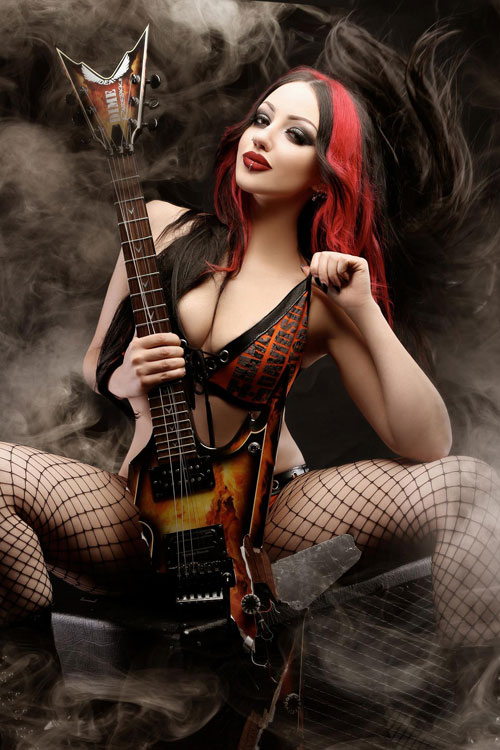 Dirty Tuppence – The Movie: The Most Deluded Rock Band on the Planet – Kickstarter campaign to raise £60,000 in film funding now open.

Just when you thought the world had seen enough deluded people in Donald Trump, Kim Jong Un, Teresa May, Piers Morgan and Katie Hopkins, along came a rock band that outstripped them all – Dirty Tuppence.

Taxi for Otis Productions today has announced the launch of its Kickstarter campaign to raise £60,000 for the production of director/producer/actor/male burlesque legend Warren Speed’s masterpiece, Dirty Tuppence – The Movie.

Among the perks you can claim are time with star, and 2006 Big Brother winner, Pete Bennett, as well as internationally renowned fetish model and live performer Dani Divine. Backers of the Kickstarter can star in the film, hang out on set, become an Associate Producer or attend the World Premiere by donating various amounts. What’s more Brad Pitt, Johnny Depp, Mila Kunis, Jim Carrey, Cameron Diaz, Jared Leto and Helena Bonham-Carter are all encouraged to contribute to the cause in their own private funding opportunity.

Legendary drummer “Egg”, AKA Percy Gash-Hound (Warren Speed), is having to start his life afresh due to a very indelicate accident and it’s highly publicised aftermath, which saw him kicked out of the multi-million selling rock band Bad Penny, and also confined to a wheelchair.

After a year of extravagance and excess Egg has now spent all of his £3M fortune and needs a new income. So he teams up with his voluptuous new carer Brody (who also happens to be a mean bassist), and his vertically challenged twin brother Maynard (on guitar) … and together they begin auditioning for a charismatic lead singer for their new band Dirty Tuppence (a Bad Penny tribute act). Although, how Egg plans to drum when he can’t move his legs is something he is yet to work out!

Dirty Tuppence – The Movie is a topsy-turvy roller-coaster of a movie injected with a quirkiness and peculiarity that only a personality like Warren could imagine – and then bring to life.

Warren Speed says, “I’ve dreamed of making movies since I was twelve years old, so for me the last nine years have been amazing even though everything has been on a very low level. However, with Dirty Tuppence – The Movie I feel that we finally have a strong enough script and such an exciting cast that there is a great opportunity to produce something in a totally different league!” 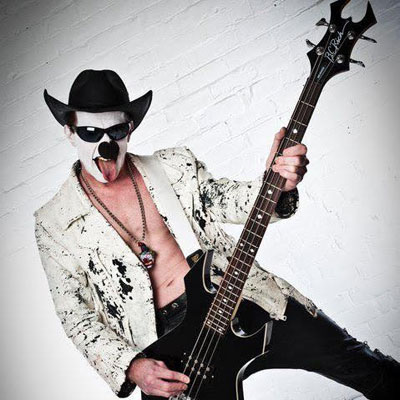 George Newton – “This Is England”

The main shoot locations for Dirty Tuppence will be shared between central London and the North East of England where the production company is based. Depending on the time needed to create the special effects, the team hope to begin the main shoot in February 2018.