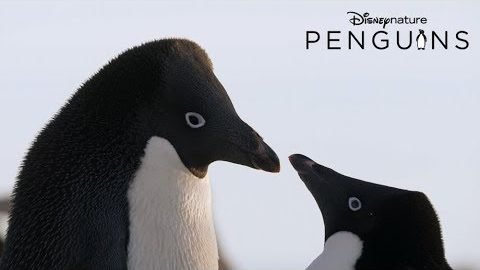 See Disneynature’s Penguins in theatres and in IMAX April 17. For every ticket sold during opening week of Penguins, Disneynature will make a donation to the Wildlife Conservation Network to protect penguins around the globe.