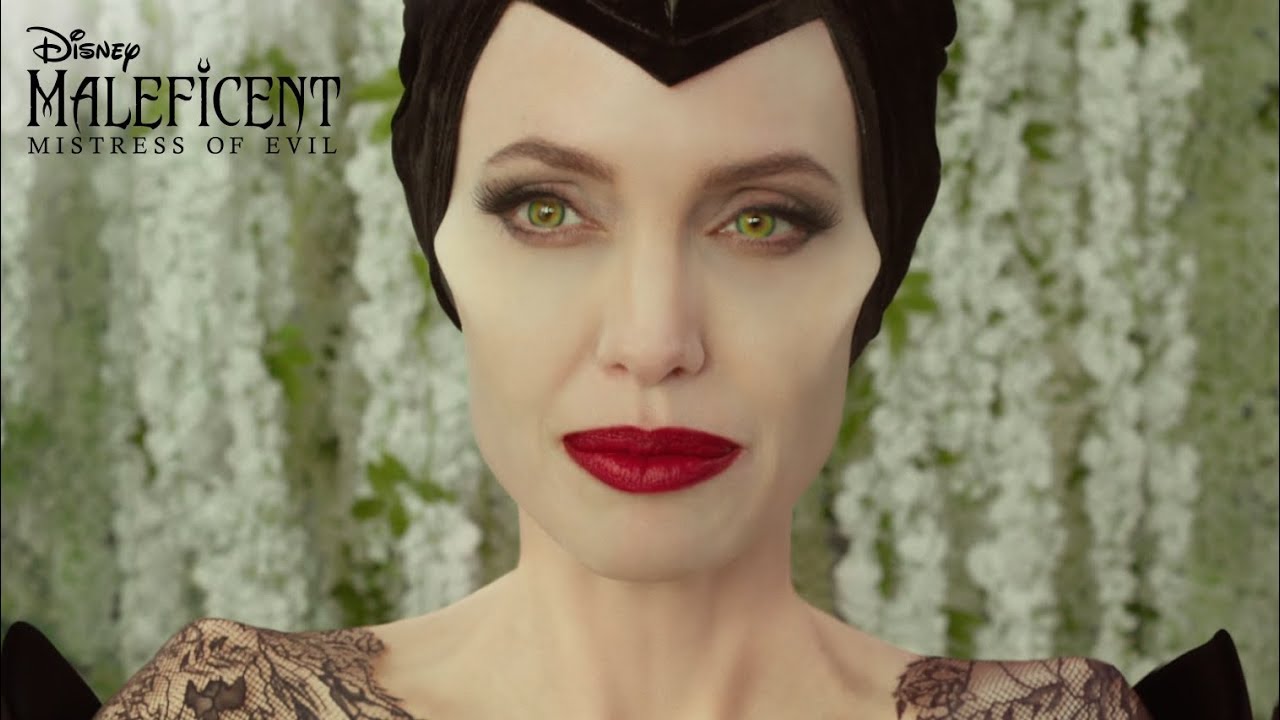 Disney’s Maleficent: Mistress of Evil is in theaters this Friday!