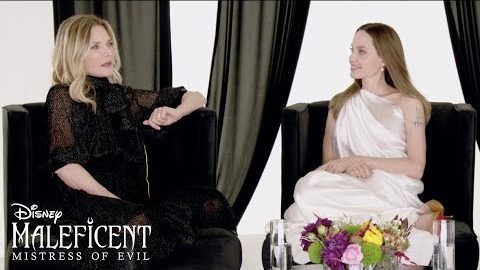 Check out this villainous conversation with the cast of #Maleficent: Mistress of Evil! 😈

See it in theaters October 18.